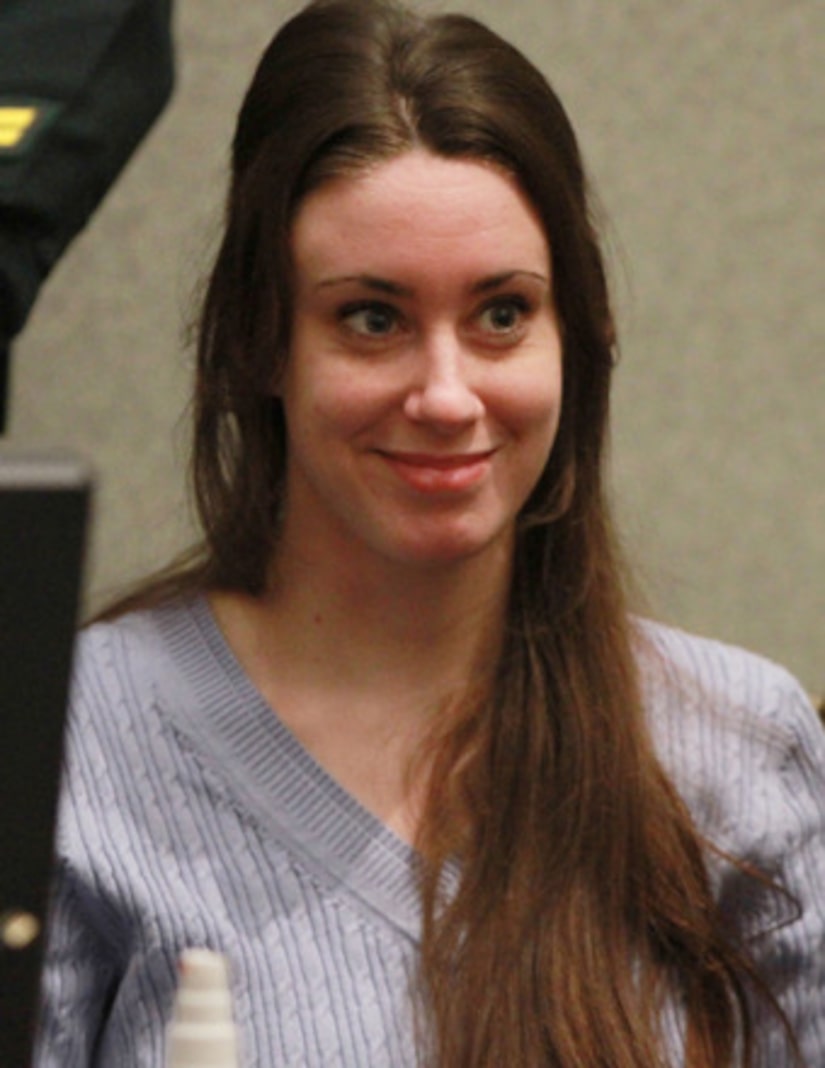 Courtroom-savvy Casey Anthony could be heading back to work… as a paralegal. The Florida resident, who was acquitted in the murder of her 2-year-old daughter Caylee, has the “skills” and “desire” to pursue a job in the legal field, according to her attorney, Charles Greene.

"I truly believe that she has a lot of skills," Greene told ABC. "She's better than many paralegals I know. She could be a paralegal or something like that right away. She is very organized, a very intelligent, very computer savvy person, so I think her skills and her desire may lie somewhere in that field."

Anthony has been back in the headlines full force since Friday, especially after KPHO in Phoenix obtained a photo of the 26-year-old relaxing on a Florida beach. Anthony, however, skipped over beach pics and career aspirations when she spoke with CBS 5 late last week. Instead, Casey, who filed for bankruptcy on Friday, wanted to discuss her financial problems.

She explained, "This is the next step towards closure for me” and “This is the key for me to move forward."

"All the civil cases and people making potential claims have put her [Casey] in a position where bankruptcy is the only option," Greene told CBS, adding that there are no movie or book deals in the works.

He also noted that the civil case has nothing to do with the appeals court tossing out two of Casey's four misdemeanor convictions of lying to law enforcement on Friday.

"This [bankruptcy filing] has nothing to do with yesterday's decision by the Fifth Circuit [Court of Appeals]," he said. "This document took weeks to prepare. Casey's legal team has deliberated over this since the trial was continued, and even before then."