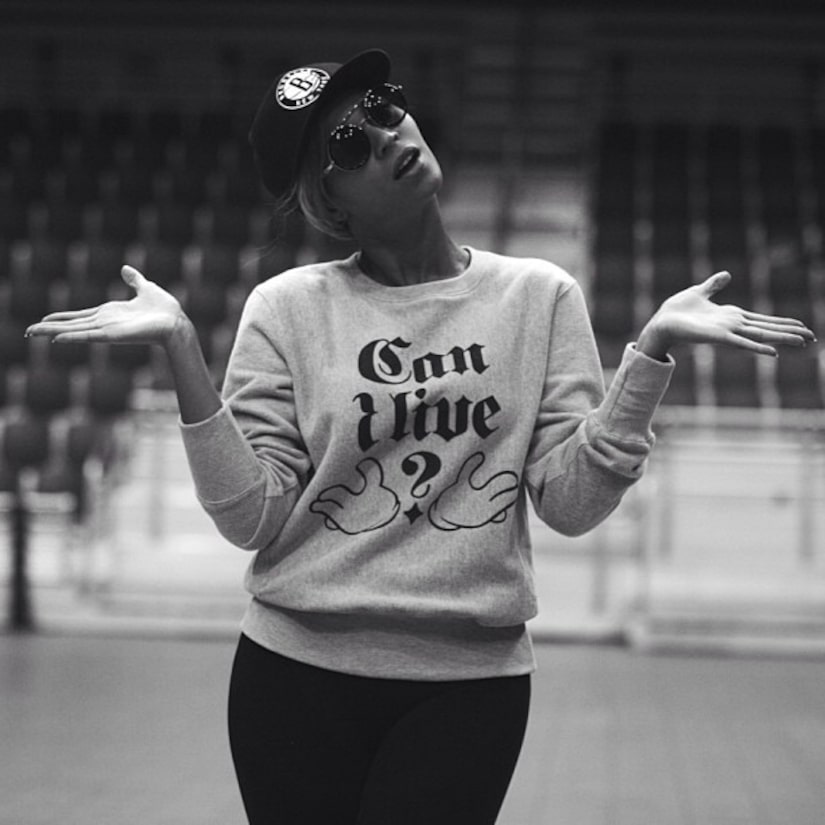 Superstar Beyoncé took to her Instagram account to document some of her Super Bowl XLVII halftime show rehearsal in progress.

The singer flew to New Orleans on Monday, and according to E!, the halftime show on February 3 is going to be a massive production, one involving not just Beyoncé, but also lighting and sound technicians, stagehands, costume designers and dozens of other people there to ensure that those 30-or-so minutes are perfect. 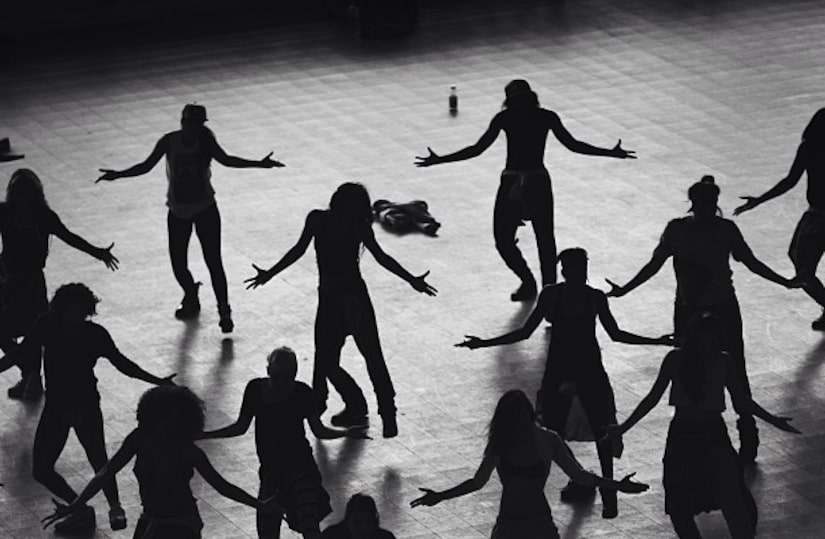 There were rumors that Beyoncé would be reuniting with former Destiny's Child pals Michelle Williams and Kelly Rowland, but Williams told WRUG Media she wasn't going to be able to make it!