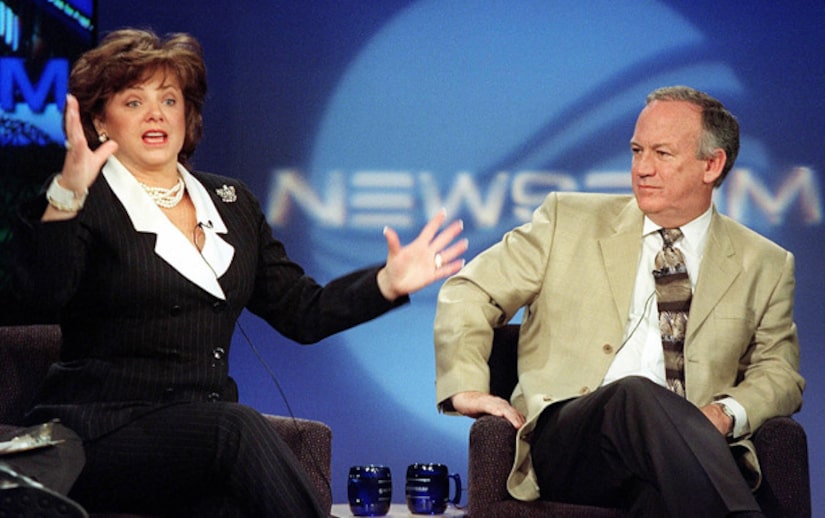 Patsy and John Ramsey narrowly escaped prosecution in the death of daughter JonBenet back in 1999, according to the Daily Camera. Sources now claim the grand jury voted to indict the couple on child abuse charges, but Boulder District Attorney Alex Hunter refused.

At the time, Hunter was forthcoming about why he would not be pursuing the case, but never mentioned the indictment. He told the media, "I and my prosecution task force believe we do not have sufficient evidence to warrant a filing of charges against anyone who has been investigated at this time.”

Daily Camera insiders agreed that Hunter did not feel he could prove beyond a reasonable doubt that the Boulder couple was involved in the death of the 6-year-old beauty queen who was murdered Christmas night 1996, and that he refused to sign the indictment.

One juror told the paper, "We didn't know who did what, but we felt the adults in the house may have done something that they certainly could have prevented, or they could have helped her, and they didn't."

Hunter's former assistant D.A., Bill Wise, did not participate in the Ramseys' grand jury case, but confirmed that there was an indictment. "It names both of them, John and Patsy Ramsey," he said.

Bryan Morgan, who represented John Ramsey during the grand jury process, said he wasn't aware of the jury's decision, but was pleased by Hunter's choice not to proceed. He explained, "If what you report actually happened, then there were some very professional and brave people in Alex's office and perhaps elsewhere whose discipline and training prevented a gross miscarriage of justice."

The former D.A., who left office in 2001, told the Daily Camera via email, "Colorado statutes, the ethical canons which govern the practice of law, and the Boulder District Court's oaths, instructions and orders in the JonBenet Ramsey grand jury proceedings, are well established and absolutely clear with respect to the various participants' legal obligations, duties and responsibilities, including the inviolate secrecy of the proceedings and the differing burdens of proof applicable to jurors and prosecutors.

He added, "As the duly elected district attorney at the time and as an officer of the court then and now, I must respectfully decline further comment."

The Ramseys were completely cleared of any involvement in 2008 (two years after Patsy died from ovarian cancer), and the Boulder Police Dept. continues to search for JonBenet's killer.