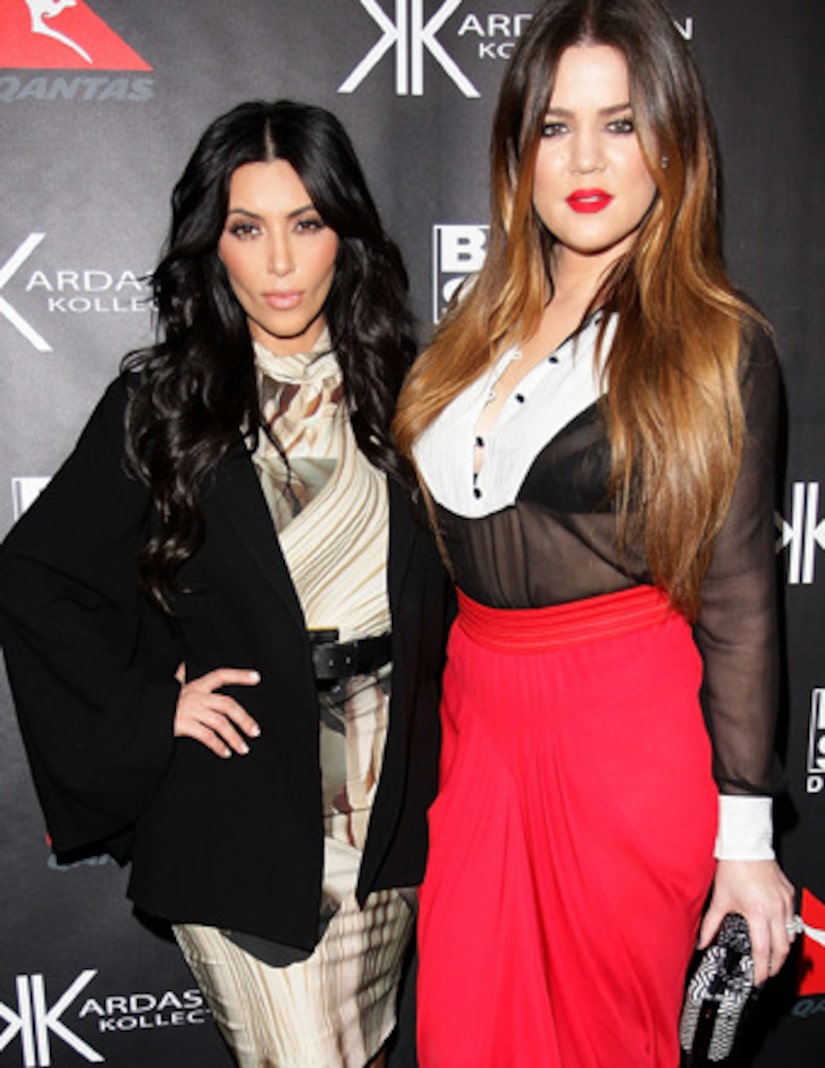 As far as Khloe Kardashian is concerned, her ex-stepmom is a “piece of trash” who should be “hiding in shame for all the lies you sell to the tabloids.” The “X Factor” co-host unleashed her rant via Twitter, but she wasn't alone. Sister Kim is also going to war against Ellen Kardashian.

Trouble started when Ellen, who married O.J. Simpson attorney Rob Kardashian just before he died of esophageal cancer in 2003, told In Touch magazine that she uncovered Rob's diaries and discovered passages accusing Kim and Khloe's mom, Kris Jenner, of child abuse and adultery. 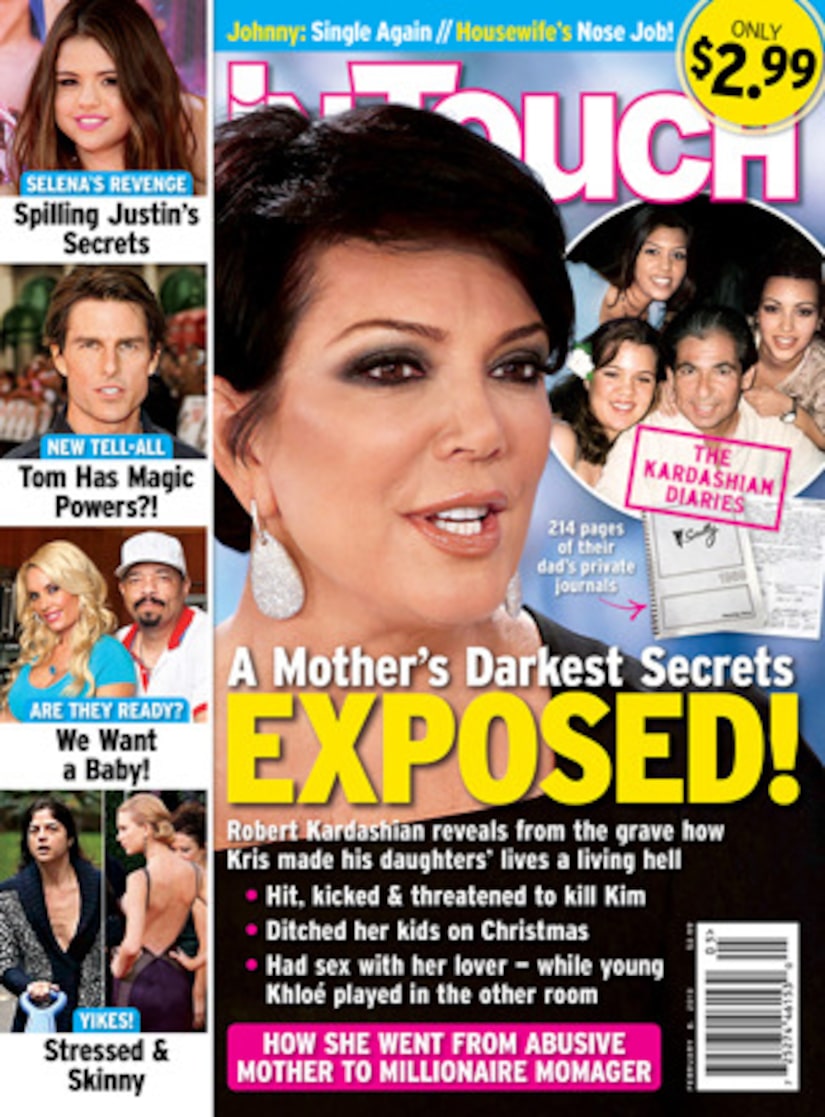 Khloe tweeted, “How can such a piece of trash even mention my father's name. You married him on his deathbed when he was not even aware of his surroundings.”

She added, “You should be hiding in shame for all of the lies you sell to the tabloids. You have no right to even mention our names especially my mothers (sic)! We don't know you!!! How dare you spread such lies! You are a disgrace.”

The reality TV favorite continued, “10 years after my fathers (sic) passing & now that she has filed for bankruptcy...NOW she sells FALSE stories. Hope that money buys you water in hell.”

Kim supported her sis 100 percent. She tweeted, "So my dad's ex is selling ridiculous stories again to tabloids! Do not believe it! Sad when people need $ & get desperate. PS that story that my mom beat me & threatened to kill me hahahhahaha! I'd beat her! JK truly laughable! #NOTTRUE"

The expectant reality star said it was “refreshing” to be in Paris away from all the US tabloids and continued, “10 yrs since dad passed & this woman he married 4 2 wks before he died needs 2 get a job instead of trying 2 destroy families w fake stories.”

She also cleared the air regarding rumors that Khloe is expecting, while making a little joke about boyfriend Kanye West.

Kim wrote, "While I'm on my Kanye...lol These ridiculous stories of Khloe are complete BS! She isn't preggo, she's so happy 4 me, her & Lamar r perfect."

UPDATE: Ellen has responded to Khloe and Kim's tweets! Read her responses at InTouchWeekly.com.