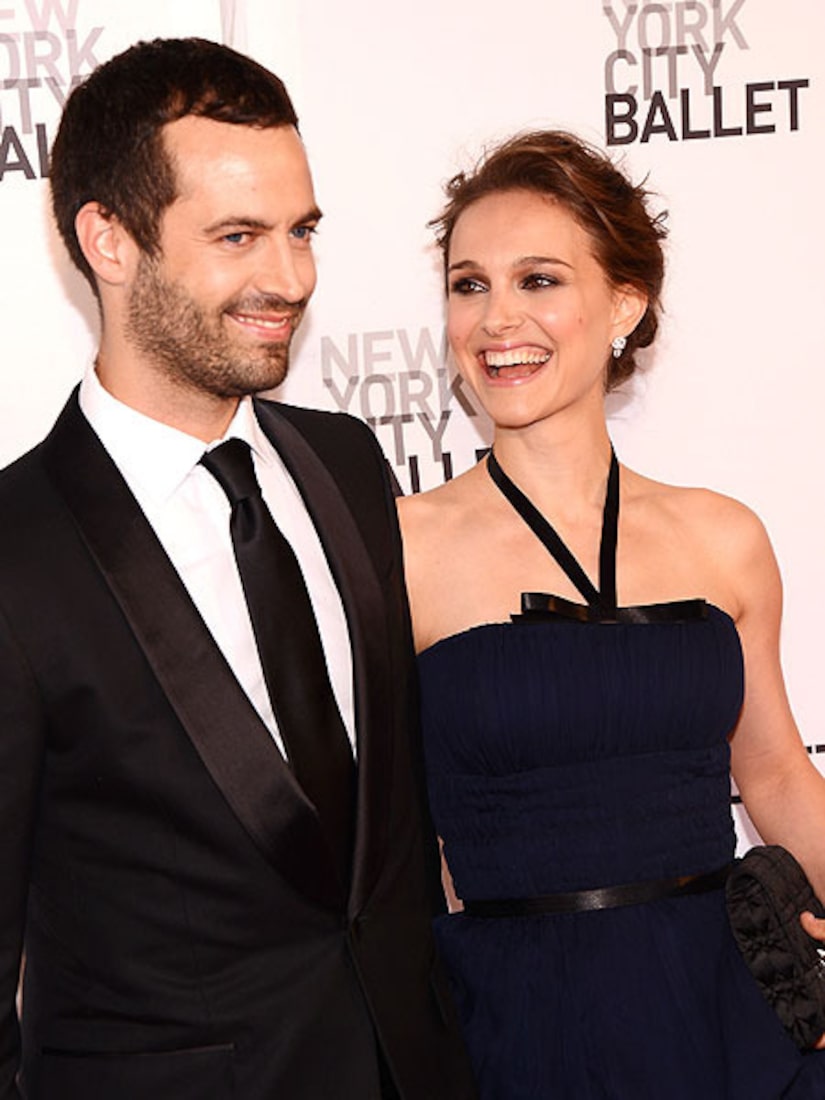 Actress Natalie Portman is following her husband to the City of Lights.

The Oscar winner's hubby, dancer-choreographer Benjamin Millepied, has been tapped to be the new Director of Dance at the Paris Opera Ballet, starting September 2014, reports the New York Times.

Millepied told the paper that he and Portman will move to the French metropolis for the position, along with Aleph, their 20-month-old son.

The dancer met Portman on the set of “Black Swan” in 2009 (he was its choreographer and had a small onscreen role). The pair welcomed their son in June 2011 and were married last August.