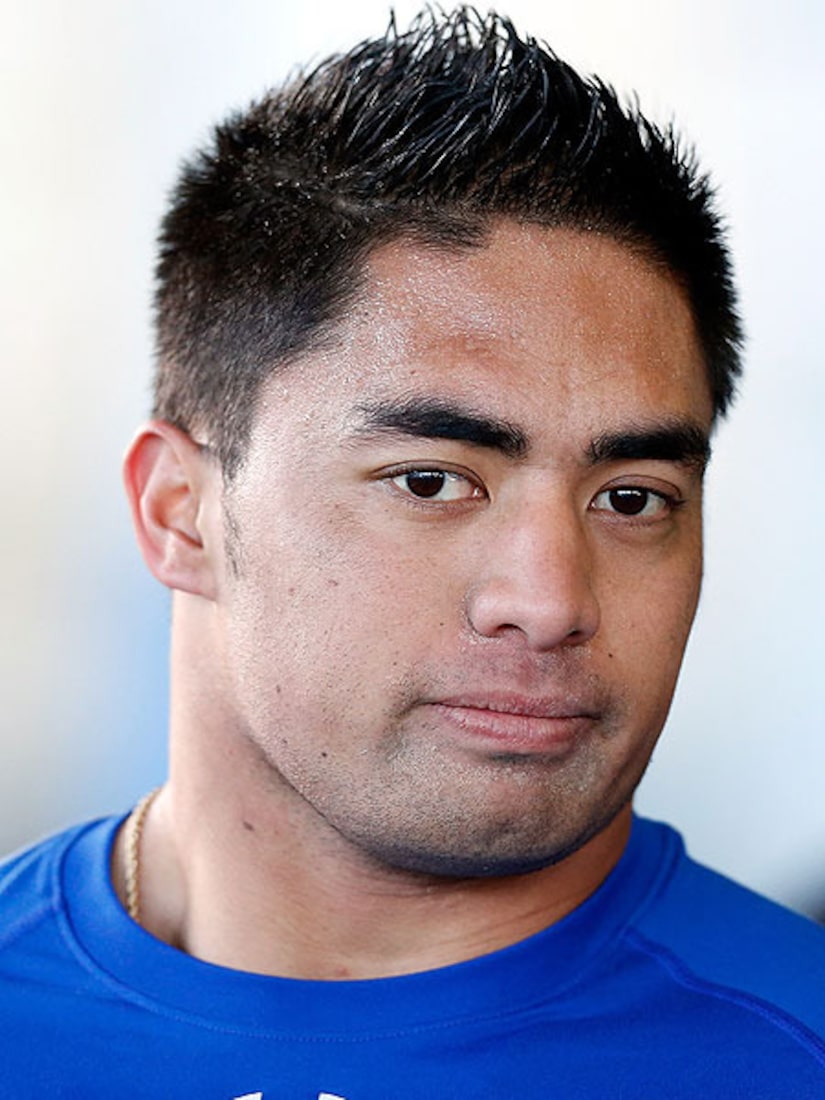 As more details unfold in the Manti Te’o faux girlfriend story, the latest tidbit is that the voice of “Lennay Kekua” was really Ronaiah Tuiaosopo, the evil mastermind behind the hoax.

The lawyer for Tuiaosopo told the NY Daily News that Te’o believed he was talking with a female, but “it was Ronaiah as Lennay.”

The lawyer, Milton Grimes, best known for helping Rodney King in his multi-million-dollar case against the City of Los Angeles, compared his client’s action to that of playing a character. “Come on, Hollywood does it all the time,” Grimes said. “People can do that.”

Tuiasosopo, 22, has long been involved with acting and singing. He was president of his high school drama club, performs with a Christian band and auditioned last year for the TV talent show, “The Voice.”

Although Tuiasosopo’s motives for the deception have not been revealed, Grimes insisted that former high school football star wasn’t trying to hurt or humiliate Te’o.

“This wasn’t a prank to make fun,” Grimes explained to the Daily News. “It was establishing a communication with someone... It was a person with a troubled existence trying to reach out and communicate and have a relationship.”

Te’o has since denied any role in the hoax, but admitted to Katie Couric that he kept up the lie despite finding out in December that “Lennay” was "still alive."

Grimes said his client is seeing a mental health professional and is ready to tell his side of the story, but the statement is delayed due to a California law that went into effect Jan. 1 -- making it a crime to create a false identity online.

“He’s torn by this,” the lawyer said. “He didn’t mean for anyone to be hurt. Anything that he has done, he has apologized to those he could apologize to.”