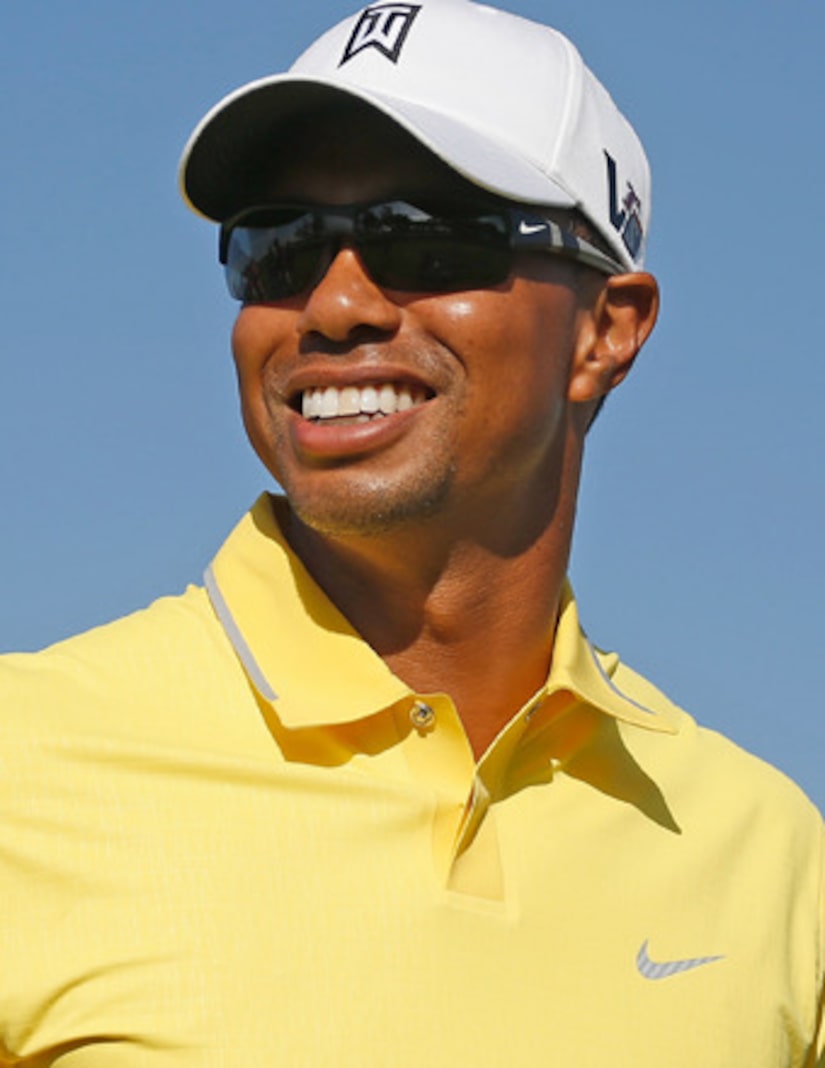 Tiger Woods is reportedly on the rebound with Olympic skier Lindsey Vonn! According to Star, the pro golfer has been dating the blonde beauty since November.

Woods' has kept his love life out of the public eye since he admitted to cheating on wife Elin Nordegren in 2009, but it appears he might be ready to “settle down.”

A source told Star, “He wants to marry again and thinks Lindsey could be the woman.”

The mag also claims that Tiger and Lindsey took a romantic vacation together in Antigua and saw each other earlier this month in Austria.

A rep for the 28-year-old Olympian, who finalized her divorce from skier Thomas Vonn this month, gave “Extra” a “no comment” on the story.

Just last week, the National Enquirer claimed that Tiger and Elin were trying to reconcile.