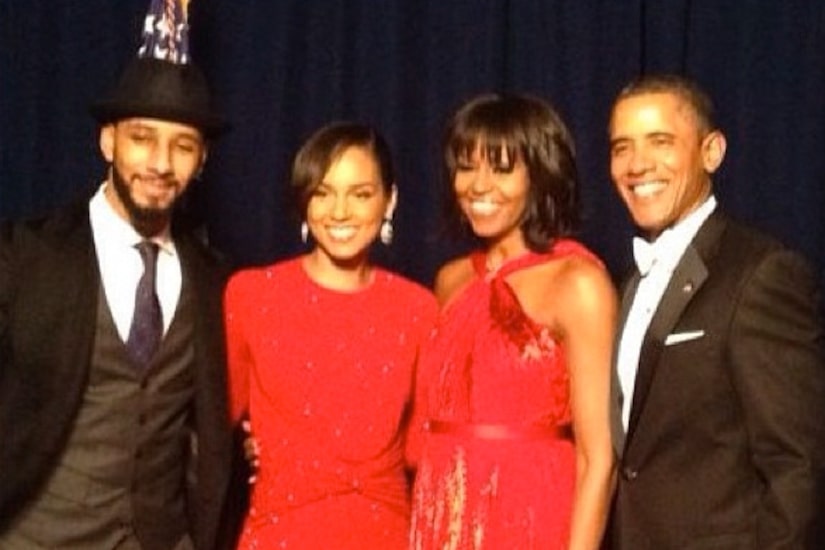 President Obama's second Inaugural Ball was a night to remember… so was the celebrity-packed, up-past-3AM after party! Rumor has it Michelle Obama was the life of the party and even showed off her dance moves to Beyonce's “Single Ladies.”

The celebration kicked off with Michelle's Jason Wu dress reveal and a celebratory dance. The President introduced his wife to the crowd as “My better half… and my dance partner... Michelle Obama,” before a romantic trip, arm-in-arm and cheek-to-cheek, around the stage.

The star-studded affair featured special performances by Jennifer Hudson, Jamie Foxx, Alicia Keys and Brad Paisley, who serenaded the couple, before guests hit the after party scene. The revelers, including the President and First Lady, were reportedly out past 3 AM.

Model Chrissy Tiegen, who attended the party with fiancé John Legend, tweeted, “It's 3:15 AM and I just teared up seeing our president getting down at the white house.”

Kelly Clarkson, who sang at the Inauguration ceremony, also tweeted, “Just partied at the White House ....I kid you not, Michelle Obama stood up and got the party started ....seriously cool First Lady :)” 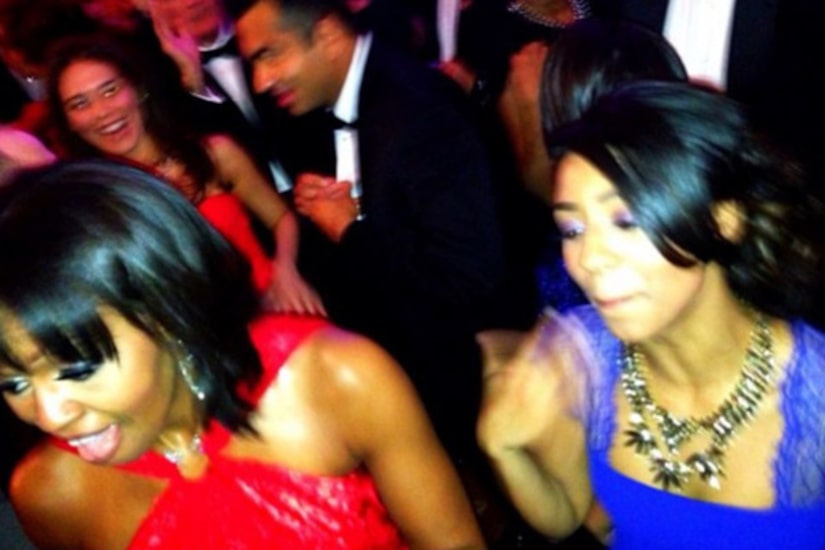 A few hours later, the Obamas were up and out the door for the Presidential Inaugural Prayer Service at the National Cathedral. 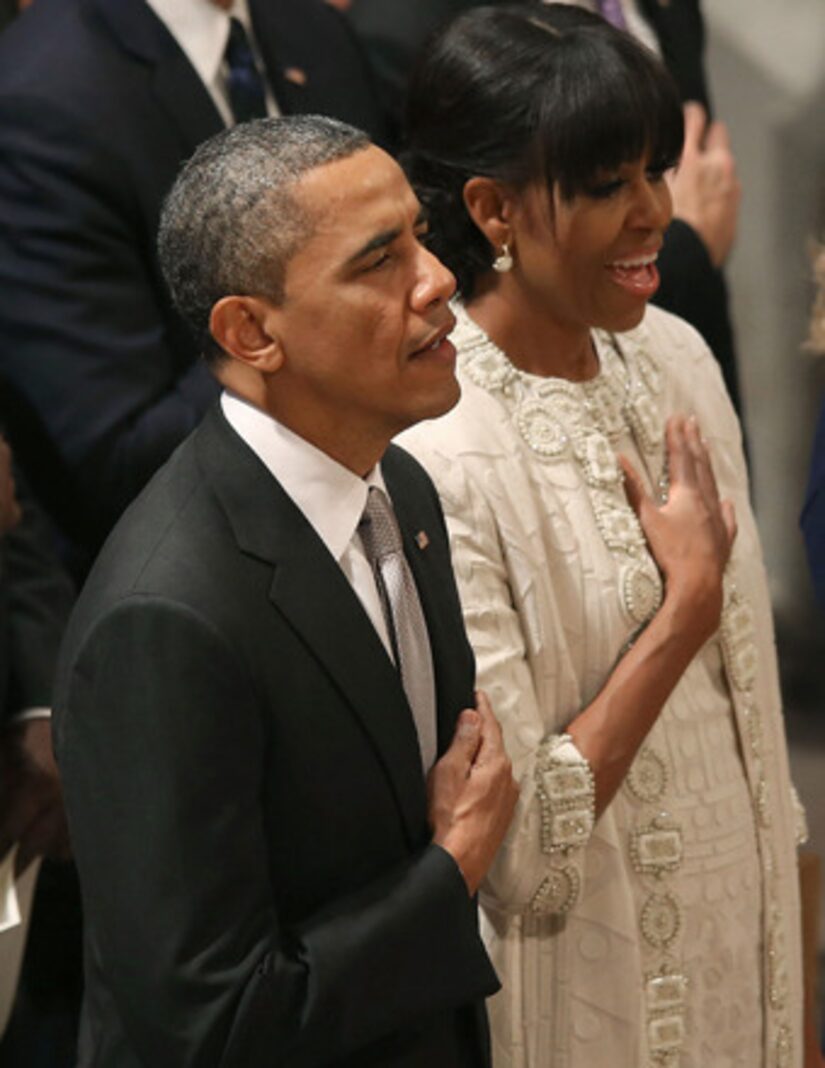