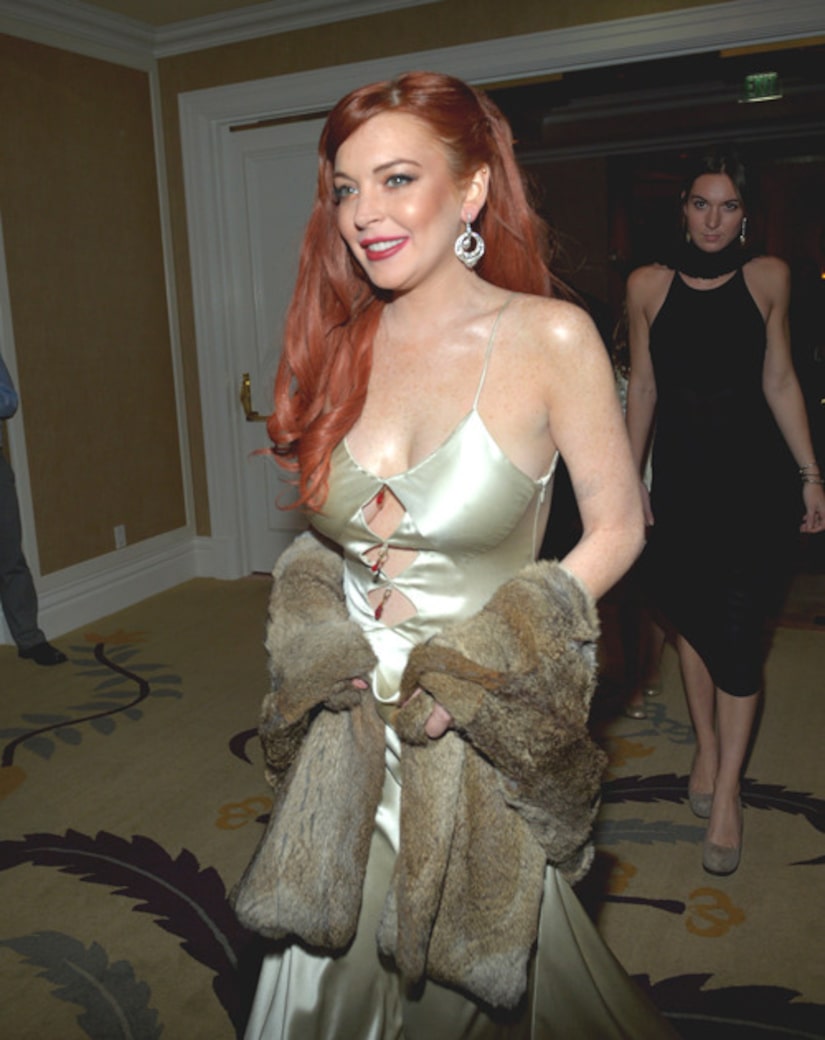 Troubled starlet Lindsay Lohan doesn't want to do the Cha Cha or the Charleston next season on “Dancing with the Stars.” The actress has reportedly rejected several whopping offers from the show.

Sources told TMZ that LiLo was offered up to $550,000 to join the reality hit. Despite owing hundreds of thousands in back taxes, she supposedly told friends she would never consider “DWTS,” because she wants to focus on her film career.

A "DWTS" rep told the site, “We don't comment on casting.”