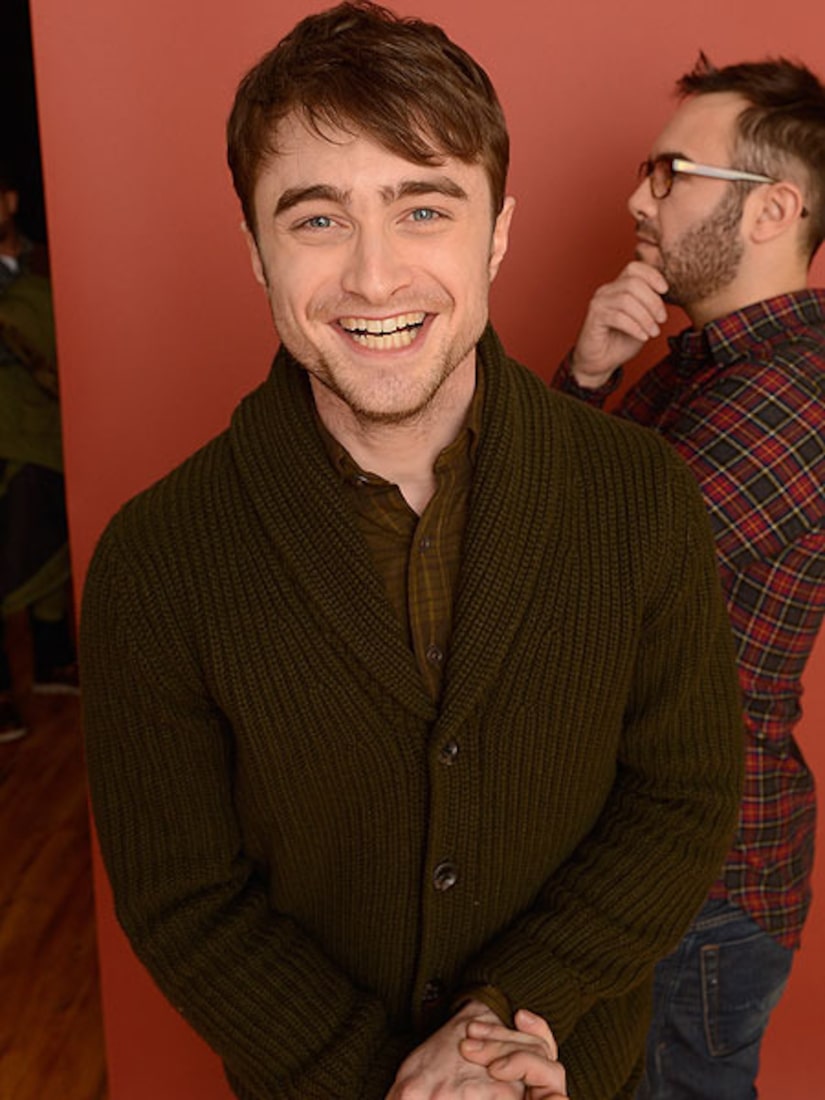 Actor Daniel Radcliffe is quickly establishing himself as characters other than Harry Potter.

In his new indie drama, “Kill Your Darlings,” Radcliffe plays the late gay Beat poet Allen Ginsberg, who in 1944 meets fellow writers and college classmates William Burroughs (Ben Foster) and Jack Kerouac (Jack Huston) when they are draw together over a murder.

Radcliffe has a particularly steamy sex scene in the John Krokidas-directed film that has everyone talking, especially after it premiered at the 2013 Sundance Film Festival.

"It was something new," Radcliffe told E! Online. "But you know what, we shot that whole scene in maybe an hour and a half, so it was incredibly fast-paced. I didn't really have time to stop to think and worry about it."

Radcliffe also spoke with MTV News about the scene, saying, "It's interesting that it's deemed shocking. For me, there's something very strange about that because we see straight sex scenes all the time. We've seen gay sex scenes before. I don't know why a gay sex scene should be any more shocking than a straight sex scene. Or both of them are equally un-shocking."

Watch an interview with the cast of “Kill Your Darlings.”