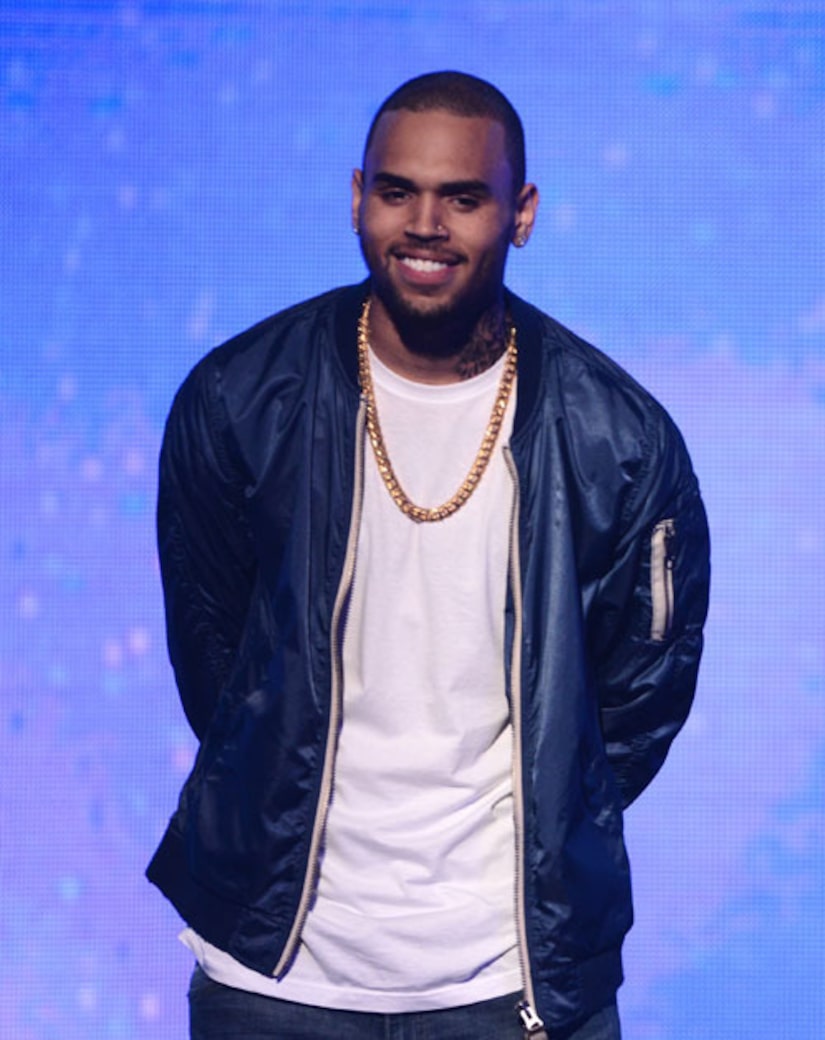 According to the New York Daily News, Brown was not home at the time. Police spoke with his staff and searched the premises, but found no evidence.

Brown was arrested in 2009 on domestic violence charges after beating his girlfriend Rihanna. The singers have since reconciled.

Celebrity “swatting” is becoming a major problem for law enforcement. The LAPD arrested a juvenile in connection with prank calls in December, but stars like Bruce and Kris Jenner and Tom Cruise are still being victimized.