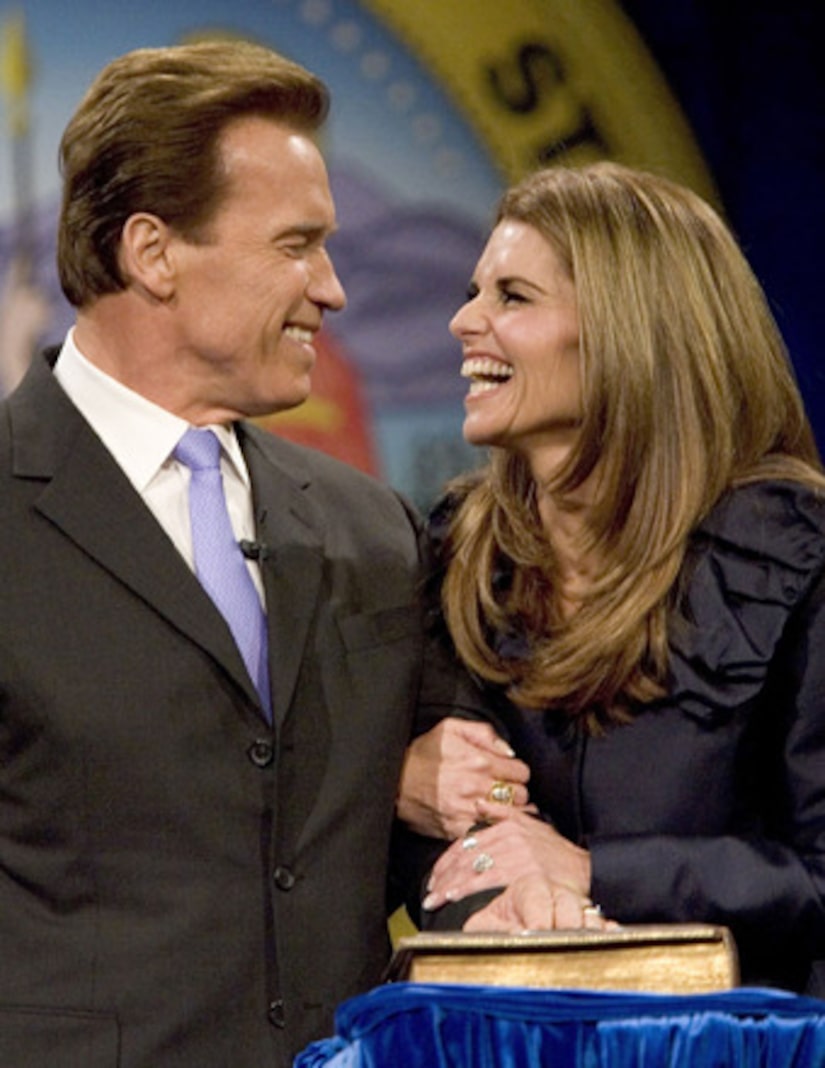 “The Last Stand” star Arnold Schwarzenegger isn’t giving up on his marriage to Maria Shriver. Although his wife of 25 years filed for divorce in 2011, he still hopes to save the relationship.

The former California governor told Germany’s Bild newspaper that he spent Christmas with Shriver and the kids, and that “we’re not fighting any war. I hope for reconciliation. I still love Maria.”

Earlier this month, Arnold revealed to “Extra’s” Mario Lopez that Maria is “absolutely” still the love of his life and credited her for “keeping everything together.”

In 2011, Schwarzenegger publicly admitted to fathering a child with the family’s housekeeper while married to Maria.