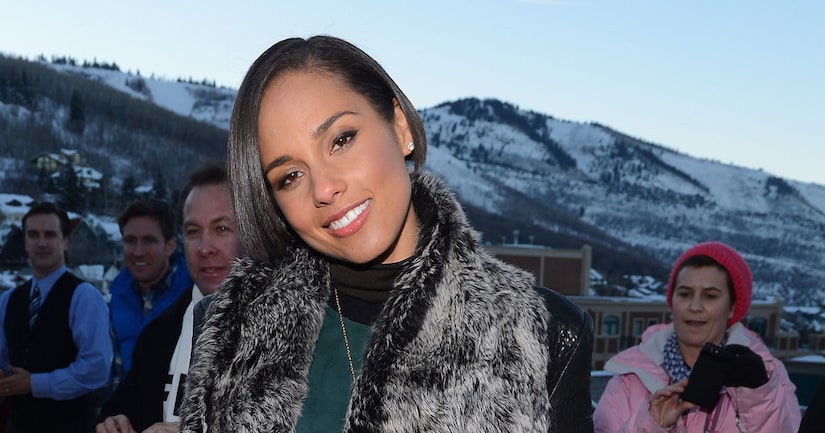 “Extra’s” Jerry Penacoli caught up with Alicia Keys and Matthew McConaughey at the 2013 Sundance Film Festival.

Keys was there to promote her film, “The Inevitable Defeat of Mister and Pete,” but told Penacoli she’s excited about singing the National Anthem at the Super Bowl on February 3. She winked, “Wait till you hear this one.”

McConaughey, in snowy Park City to promote “Mud,” told Jerry he is slowly regaining the weight he lost for his role as an AIDS patient. “I give myself one eat-what-you-want-to meal.”