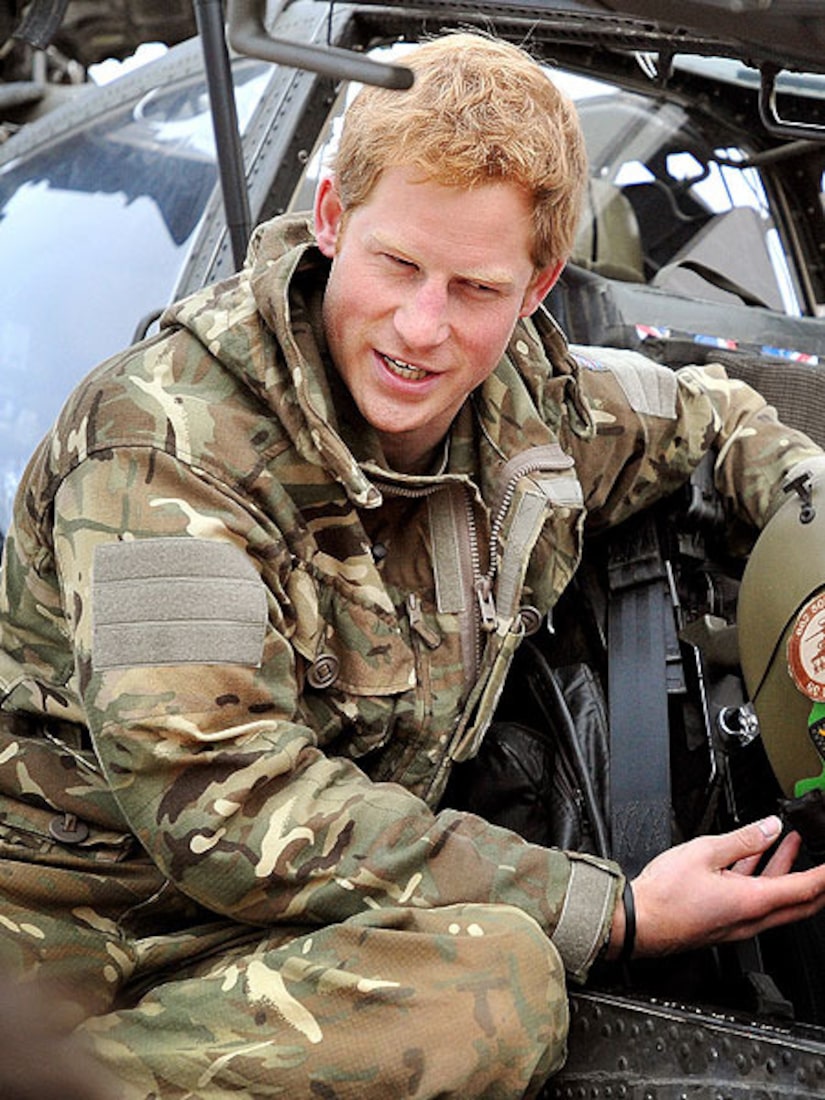 Prince Harry is returning to Britain this week after a 20-week tour of duty in Afghanistan. He spoke with reporters about his time in the war zone, and the now infamous nude photos taken of him in Las Vegas last August.

The third in line to the British throne said, "I probably let myself down, I let my family down, I let other people down. But it was probably a classic example of me being too much army, and not enough prince."

Watch “Extra's” video of the prince having fun poolside in Las Vegas, right before the nude shenanigans.

As for being a gunner in an Apache attack helicopter, the 28-year-old prince said he did kill Afghan insurgents when it became necessary to do so. "Yeah, so, lots of people have. ... Yes, we fire when we have to, take a life to save a life, but essentially we're more of a deterrent than anything else.” He added, "If there's people trying to do bad stuff to our guys, then we'll take them out of the game, I suppose.”

Read more of his interview with Reuters here.