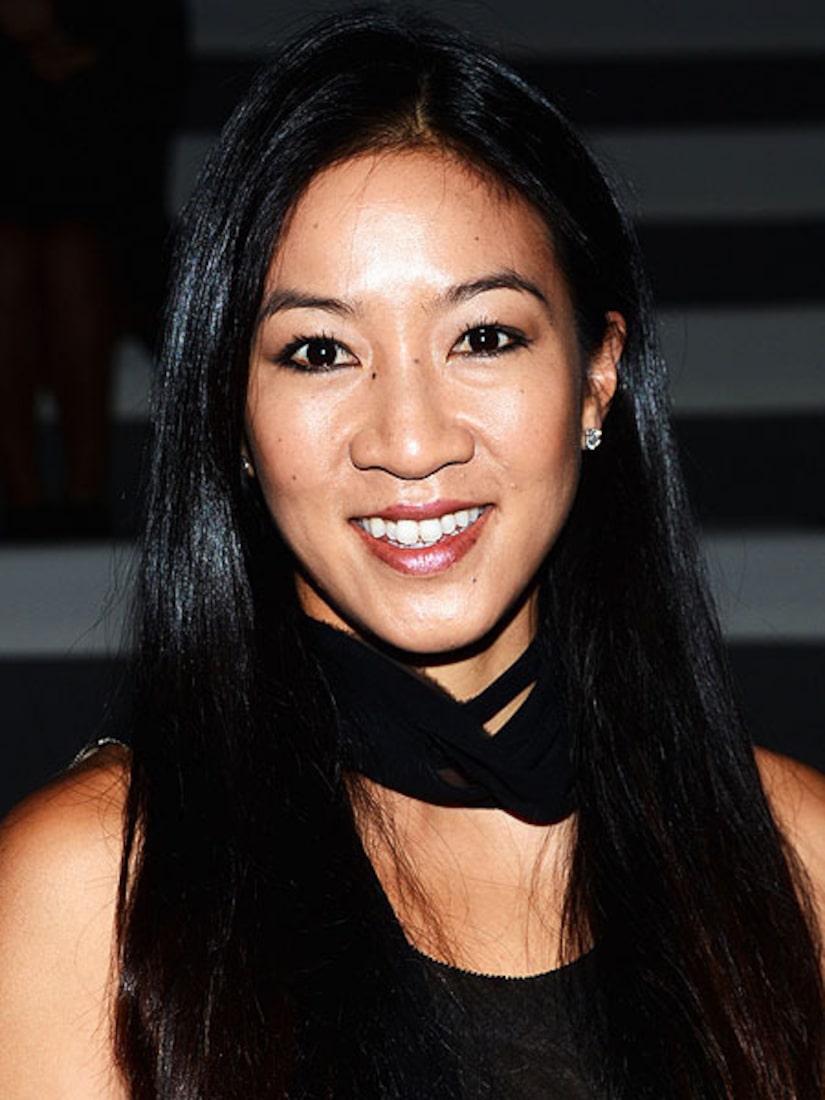 According to People.com, Kwan, 32, and Pell, 31, Director for Strategic Planning on the National Security staff at the White House, said their vows before 240 family and friends, including Olympic champions Brian Boitano, Dick Button and Dorothy Hamill.

Pell, a JAG and Lieutenant in the U.S. Coast Guard, was dressed in full uniform for the ceremony, while Kwan wore an ivory Vera Wang gown.

Kwan, now a State Department senior advisor for public diplomacy and public affairs, told People in September following their engagement, "I never was one who believed in love at first sight, but I have to admit it happened for us. I felt there was a magnetic connection between us. I thought he was the one from the beginning."