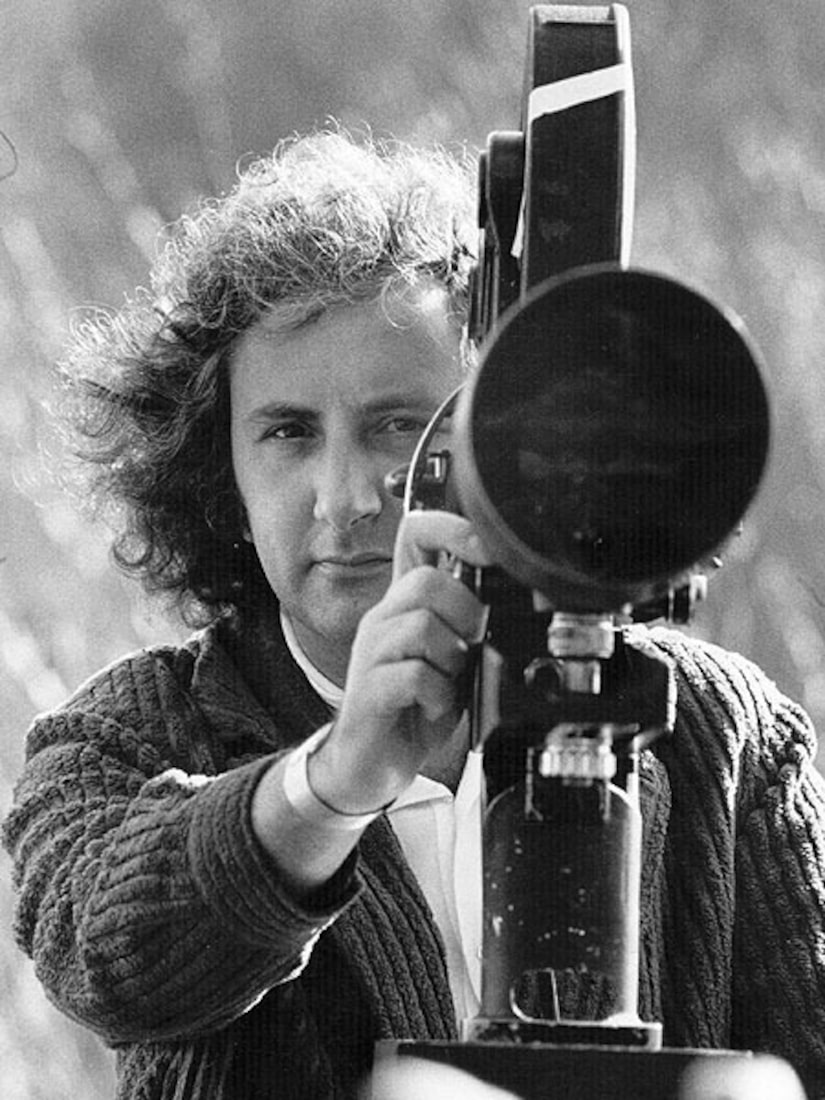 Winner, who was also a restaurant critic, died in his London home after an undisclosed illness, his wife Geraldine said in a statement.

Winner directed more than 30 films in his career. Along with three of the "Death Wish" films starring the late Charles Bronson, Winner also helmed “The Mechanic” and “Scorpio,” starring Al Pacino.

He also wrote the "Winners Dinners" column in the Sunday Times newspaper.

His wife, a former dancer who married Winner two years ago, said he was "a wonderful man, brilliant, funny and generous. A light has gone out in my life."