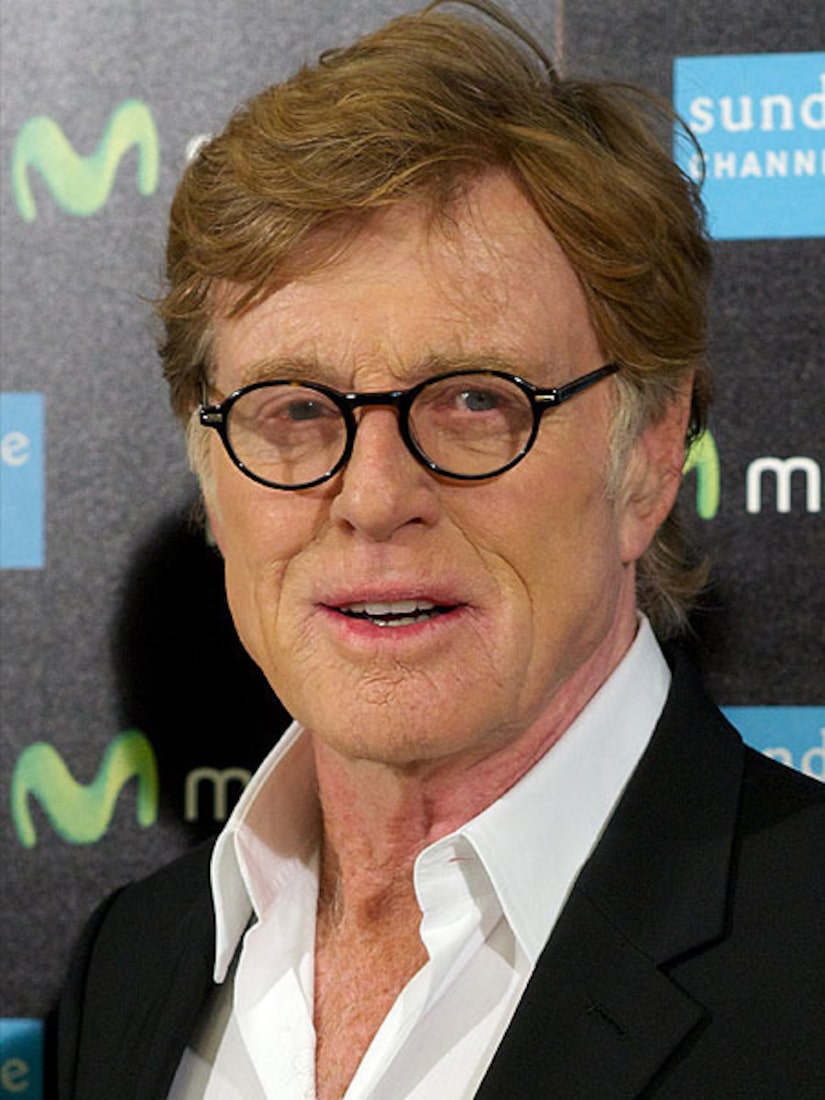 Sundance Film Festival founder Robert Redford sat down for a chat with “Extra’s” Jerry Penacoli, talking about a reunion with Barbra Streisand, politics and his motto for this year’s 2013 festival: Change.

“I like change,” said Redford. “I think that gives me a chance. If things stay the way they are, some part of me would dry up, so I like change.”

As for reuniting with his “Way We Were” co-star Streisand, Redford replied, “First of all, I love Barbra. I love working with her, and I’d certainly do it again with her in a flash. Where I put the foot down is I’m not a big fan of sequels. The ‘Way We Were,’ I think should just be left alone, but doing something again with Barbra is something that I would like.”

Redford is also please to see President Barack Obama returning for a second term. He hopes the President will “pay attention to the environment and energy,” along with gun control.

The actor/director said, “It feels like there’s beginning to be a dialogue with the right people… that debate should be among the people that are directly involved with law.”

Click here for all the 2013 Sundance Film Festival updates!