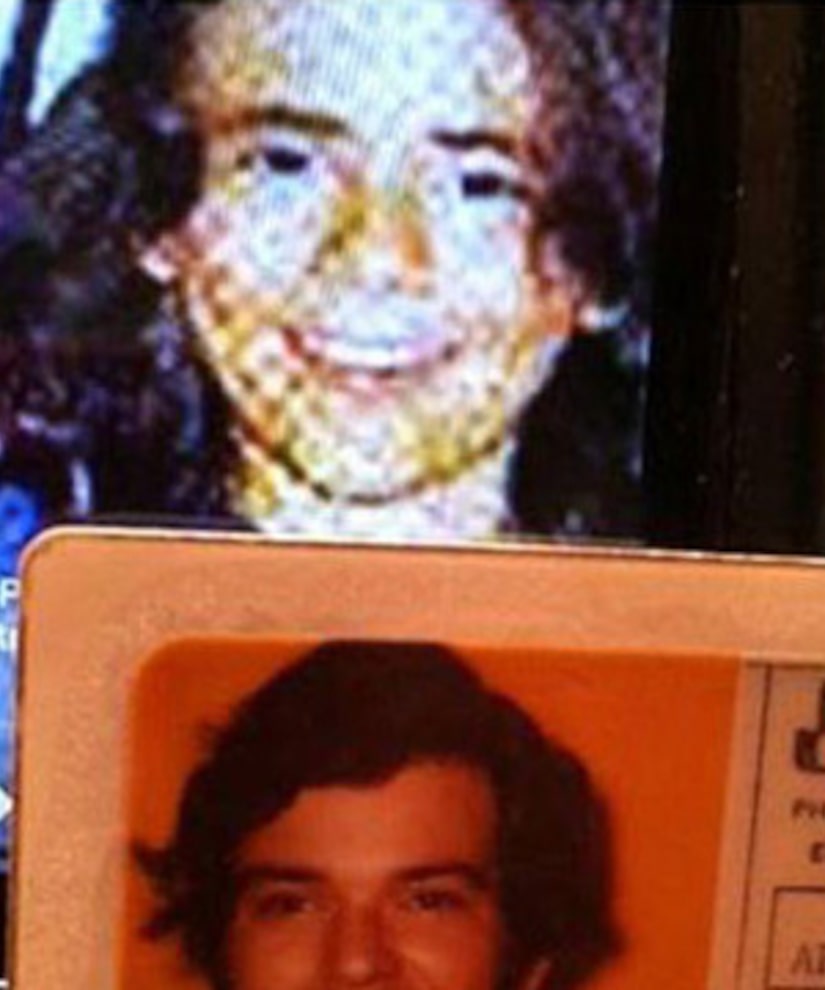 Klein posted a photo of his younger self with an image of Prince on Facebook with the caption, “Hmmmm.” Clearly he's toying with Jackson fans who have long wondered if Klein is the father of one or more of the late singer's children.

When “Extra's” Jerry Penacoli questioned Klein about the kids' paternity in a previous interview, he said, "I'll tell you this, his son is very handsome. I have no answer other than that."

Back in December, the doctor also suggested that he had Jackson family insider information. He tweeted a photo of himself with Michael and the kids, and the caption, “The truth is coming to set him free.” 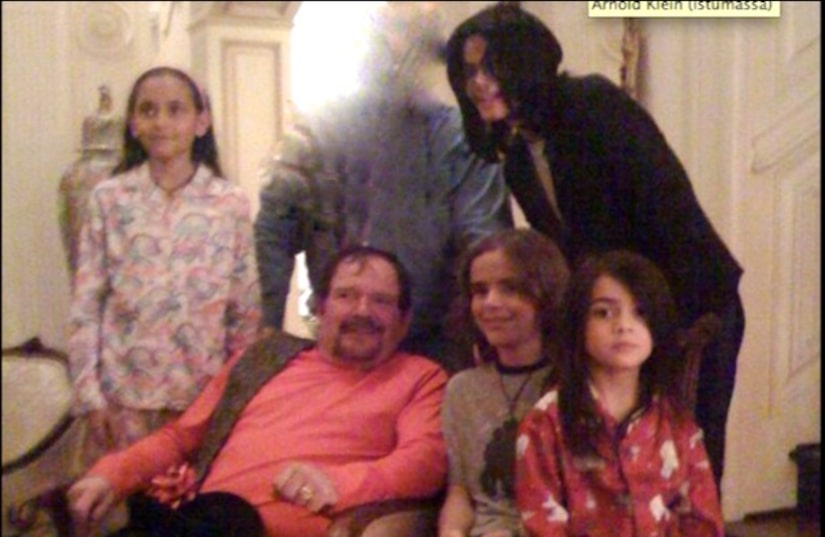 Jackson and ex-wife Debbie Rowe had Prince in 1997 and daughter Paris in 1998, son Blanket was born via surrogate in 2002.