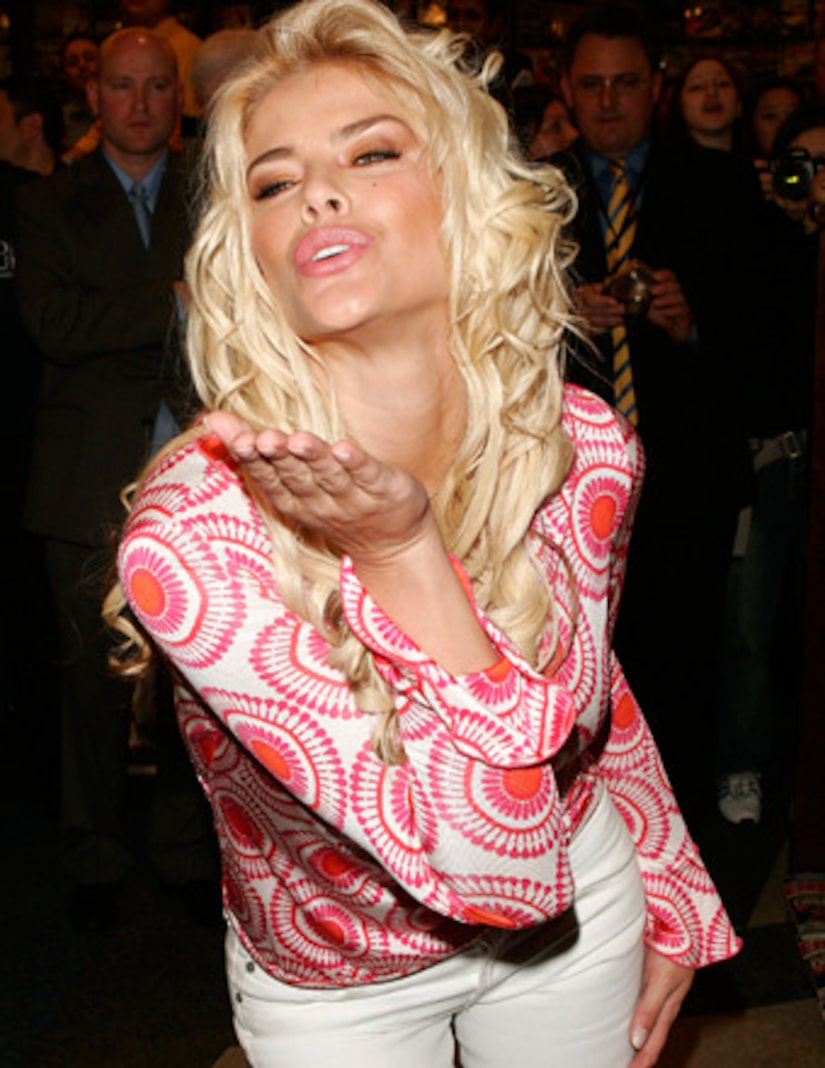 It was a party pad fit for a Playboy Playmate, but Anna Nicole Smith's home has a new owner now… six years after her tragic death.

All proceeds from the sale, orchestrated by executor and ex-boyfriend Howard K. Stern, will go to the blonde bombshell's 6-year-old daughter, Dannielynn Birkhead. 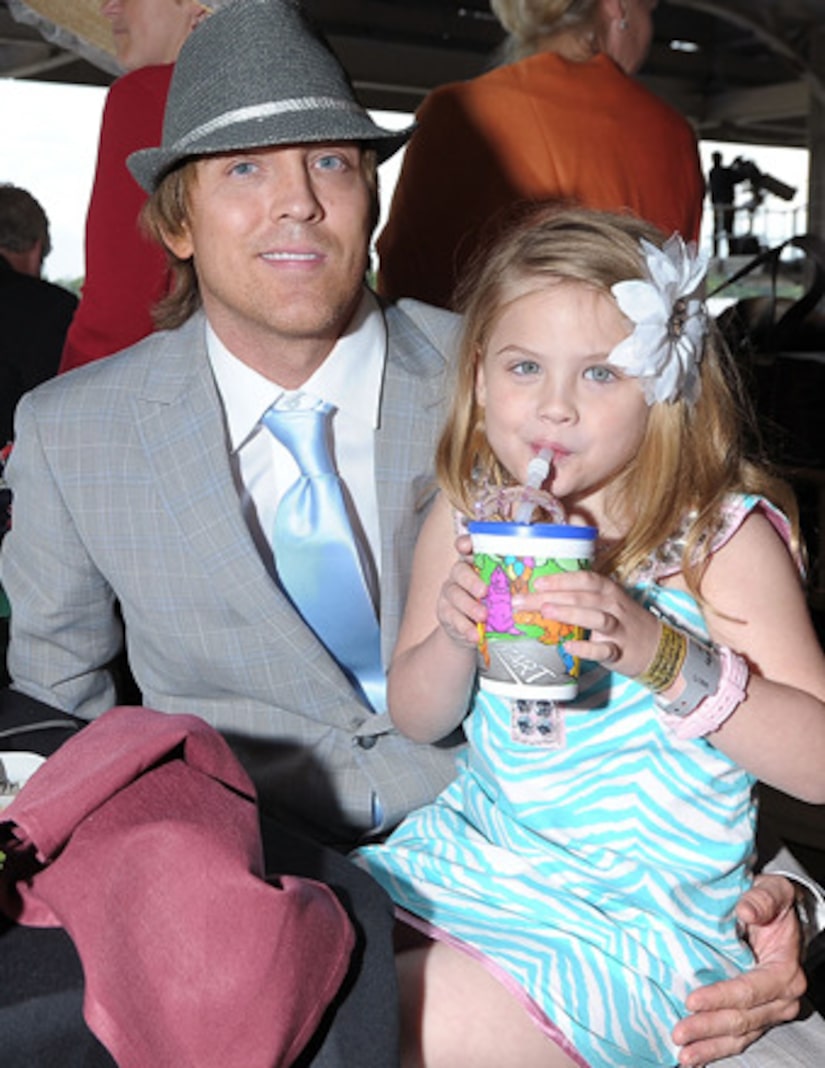 The little girl and her father, Larry Birkhead, have been living in the home since Anna's death, according to the Daily Mail. Stern later gained permission to sell the property on Dannielynn's behalf.

After purchasing the Mediterranean-style estate, the Guess Jeans model invited cameras into the home for her E! reality show, “The Anna Nicole Show.” The TV train wreck aired from 2002 to 2004.

Smith, 39, died of an accidental drug overdose in 2007, five months after the birth of Dannielynn.