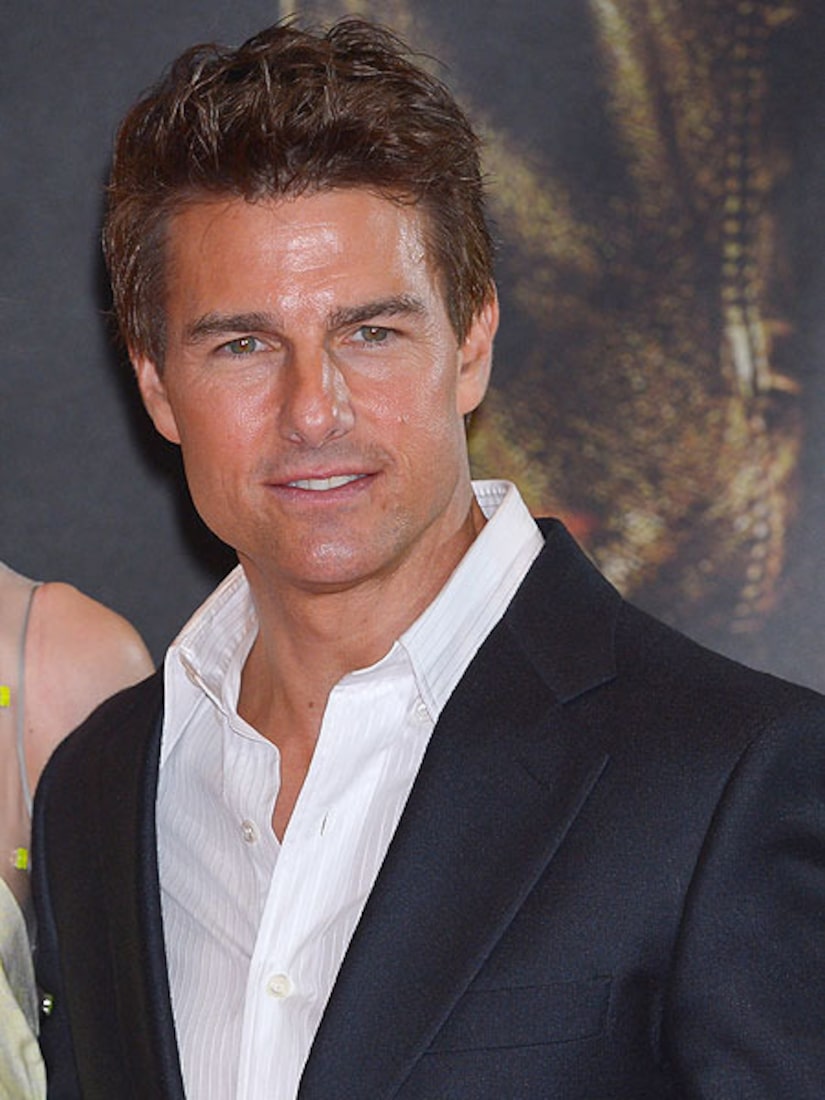 It looks like celebrity “swatting” is indeed the new craze – and this time, it was Tom Cruise's turn.

The “Jack Reacher” star's house was swarmed by police on Thursday after they received a call reporting an armed robbery in progress at the home. It was quickly determined to be a prank when nothing was amiss.

This latest swatting follows a string of similar pranks. In October, L.A. cops stormed the home of Ashton Kutcher after being alerted to an alleged shooting there, only to learn that wasn't the case.

Then, a week later police responded to a call notifying them of a supposed incident at Justin Bieber's house and discovered the same hoax.