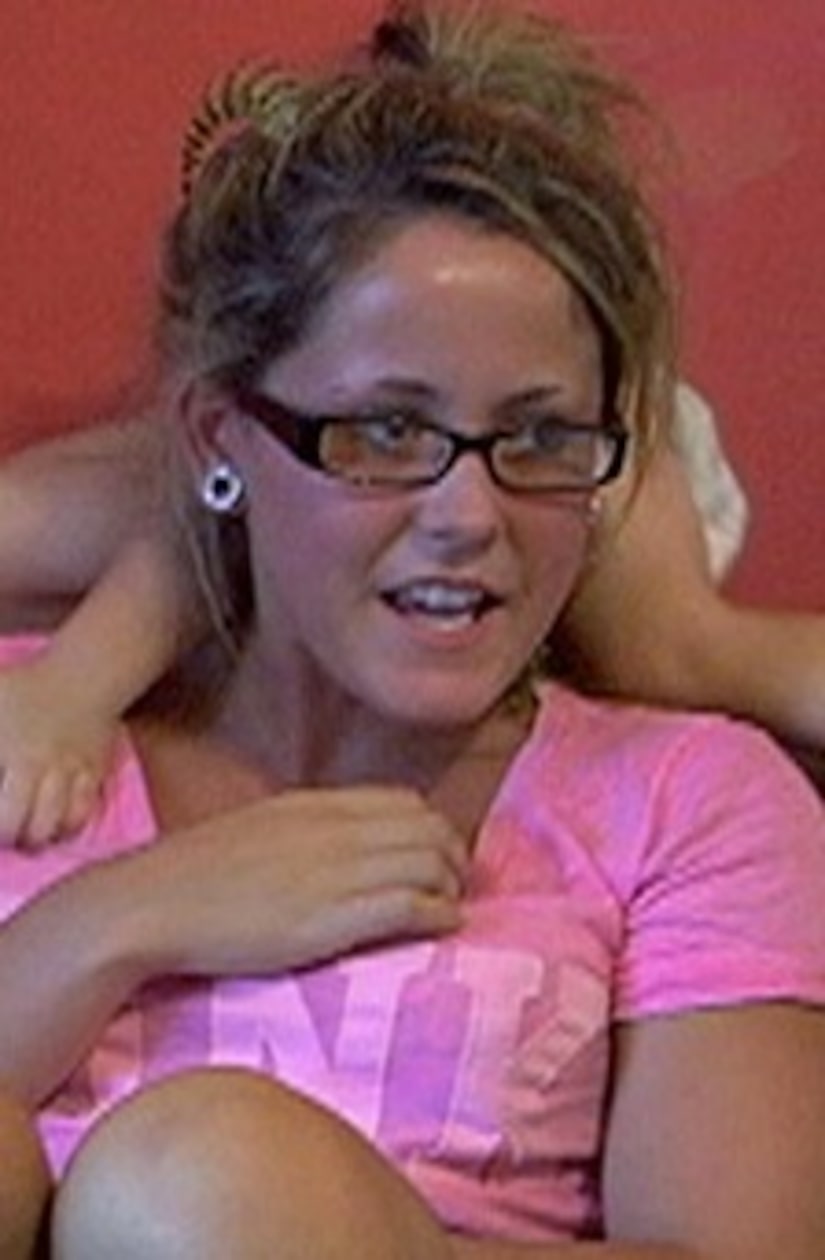 According to RadarOnline.com, Rogers confirmed the happy news to Star magazine that their first child together is due September 4.

“Me and Jenelle (sic) are so happy that she's pregnant,” Rogers gushed to Star, adding, "She told me, 'I'm looking forward to a second chance."

Evans is already mother to 3-year-old son Jace, while Rogers has 1-year-old daughter Jordan aka JaJa. Both children are under the legal care of others -- Jace lives with Evan's mother and JaJa lives with Rogers' ex.

Jenelle is hopeful, however, that she may once again regain custody of Jace. “She thinks if she can prove that she's a good mother, she can get Jace back,” Rogers told Star.