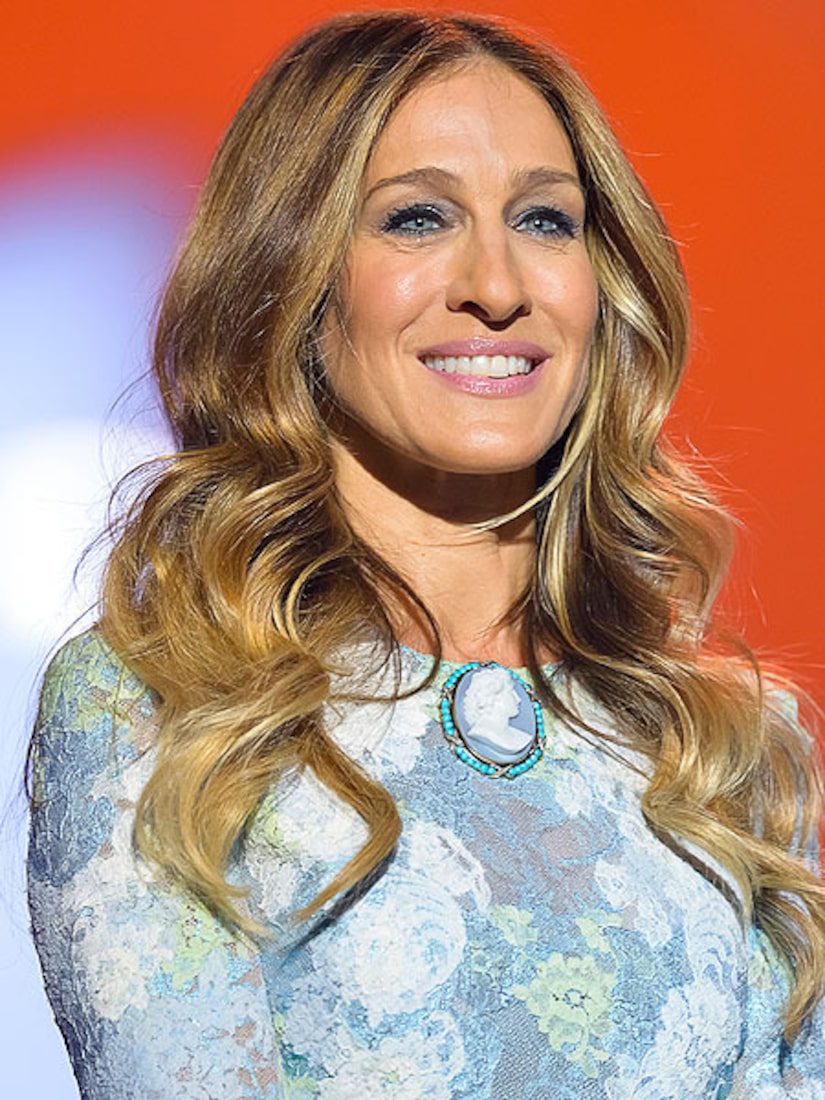 You won't be seeing Sarah Jessica Parker in the biopic “Lovelace” after all.

The film chronicles the life of Linda Lovelace (played by Amanda Seyfried), who starred in the classic 1972 X-rated movie “Deep Throat” and eventually became an anti-porn crusader.

The “Sex and the City” actress stepped in last-minute to play feminist activist Gloria Steinem after Demi Moore bowed out in the middle of production due to health problems, but now it seems the role ended up on the cutting room floor.

Directors Rob Epstein and Jeffrey Friedman told EW.com that in the editing process, it turned out they didn't need the character after all.

The filmmakers praised the gracious Parker for helping them out on such short notice, so telling her that the part was cut was especially difficult.

“You never want to make that call,” Friedman said. “But she was a pro,” Epstein added.

“Lovelace” is set to debut at the 2013 Sundance Film Festival, which opens today.