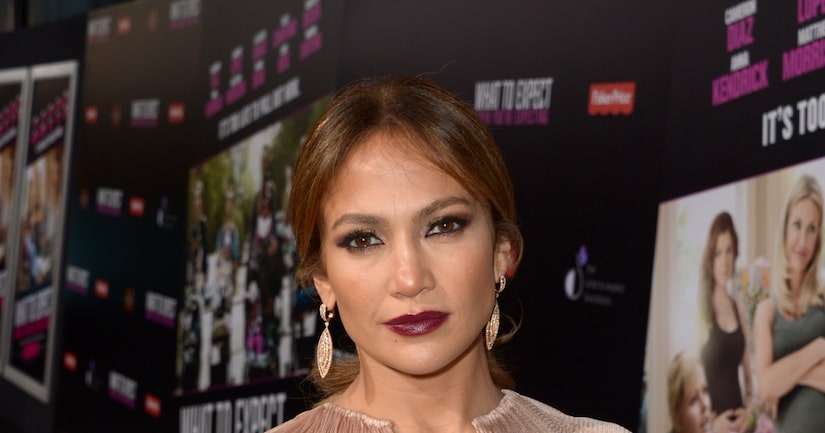 When Jennifer Lopez and Marc Anthony split it was a tough time for J.Lo. The actress-singer revealed to People that it “felt like my whole world had fallen apart.”

It was during this difficult time that Lopez received a call from director Taylor Hackford asking if she would like to play Leslie Rodgers in the action flick “Parker.”

The similarities between her and the character, weren't lost on Jennifer.

"Leslie had just gone through her own divorce," she explained. "It's a bad time in her life."

Lopez, who is now dating Casper Smart, added, "Leslie, even when she's down on the bottom and everything is bad at that time, she won't give up. She still has a glimmer of hope."