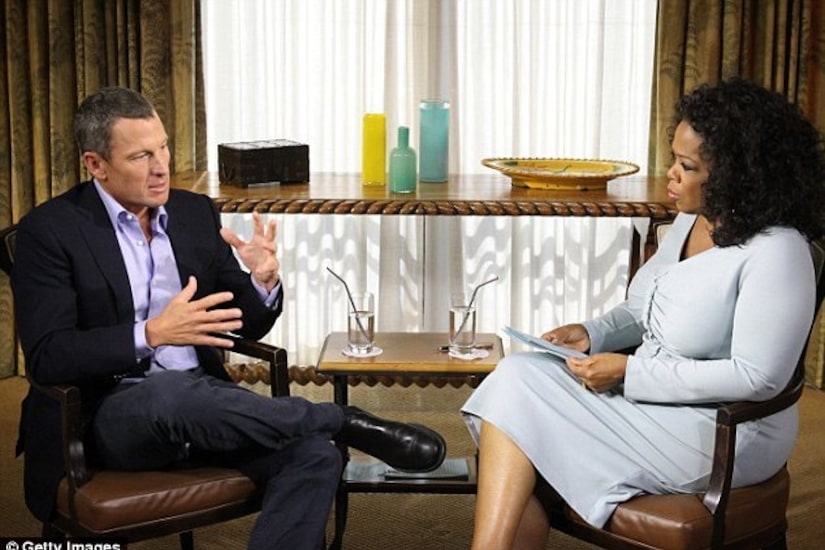 The former assistant to Lance Armstrong has come forward to say the disgraced cyclist was “calculating” and that he should be facing a judge, not being interviewed by Oprah Winfrey.

Mike Anderson, who was very close to his boss for many years until he claims he found evidence Lance was taking performance-enhancing drugs, told the Daily Mail, “I have a pretty solid understanding of who Lance Armstrong is. He is a very calculating individual. Everything that he does is with forethought and for his own benefit. Frankly, I hope he goes to jail. He introduced a sort of corruption to cycling's governing body that is very American: loads of money and PR.”

He continued, “When it comes to Lance, for a lot of people it's been about staying on-message, whether it's true or not. He's inundated the media for years to control the public's perception of him. He should have his day in court. He's committed perjury. He's weaseled out of allegations for years. He should be taken down and I hope he takes a lot of other people with him.”

The split with his former employer was devastating, said Anderson, especially when it involved a costly legal battle over his refusal to sign a confidentiality agreement with the cycling star. “I was blackballed, ridiculed, defamed and slandered. My credibility and character were questioned. I couldn't get a job. I'll always believe Lance made good on his promise that I would never work in cycling again.”

Betsy told the Daily Mail, “No doubt the Oprah interview with be a 'cry-fest.' Frankie and I have been targets for a matter of the past decade. I've been called 'bitter and jealous' that Frank didn't have a fraction of the career Lance did. Day in, day out. It was a consequence of telling the truth.”

“Oprah and Lance Armstrong: The Worldwide Exclusive” will air as a two-night event on OWN. The special episodes of “Oprah's Next Chapter” will run Thursday, Jan. 17 and Friday, Jan. 18 at 9 PM. The interview will also be simultaneously streamed live on Oprah.com. Watch a preview.