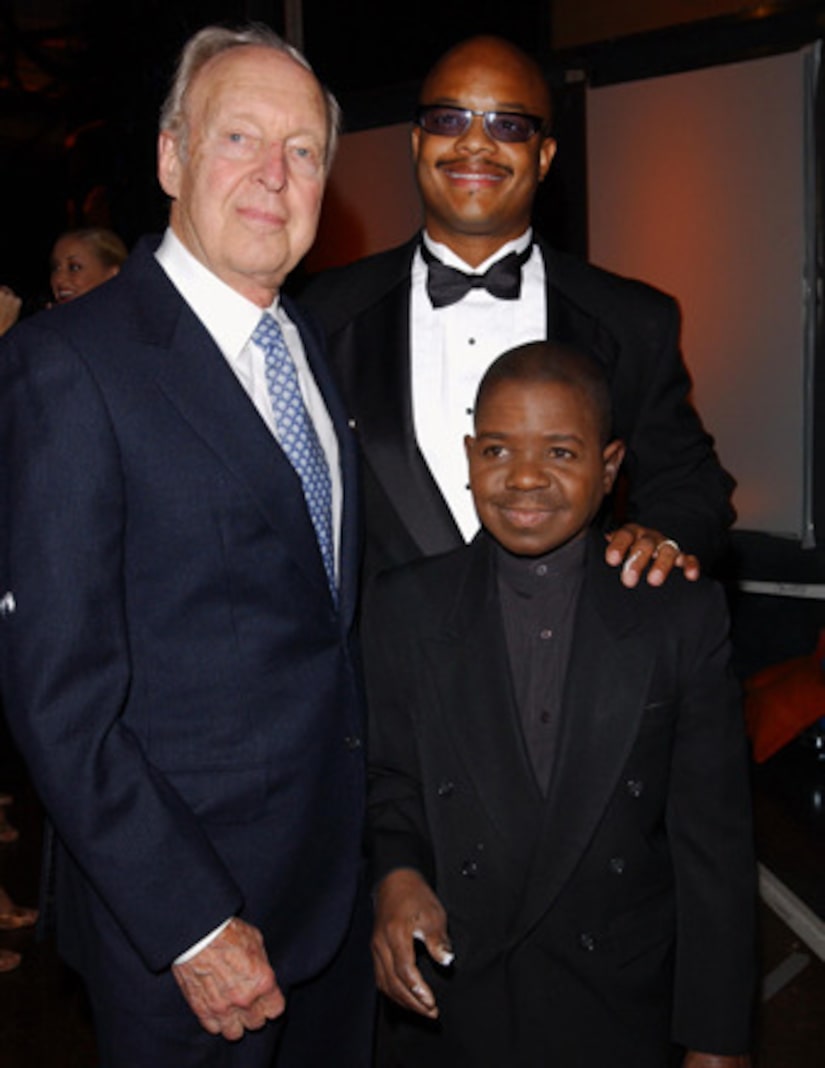 Actor Conrad Bain, best known for playing father figure Phillip Drummond on “Diff'rent Strokes,” has died in Livermore, CA at age 89, just weeks shy of his 90th birthday. The cause of death has not been released.

Conrad became a household name as Dr. Arthur Harmon on the hit show “Maude” and went on to star in “Diff'rent Strokes” as Park Avenue millionaire Phillip Drummond opposite Gary Coleman and Todd Bridges.

Bain is survived by his four children, and a twin brother, Bonar,