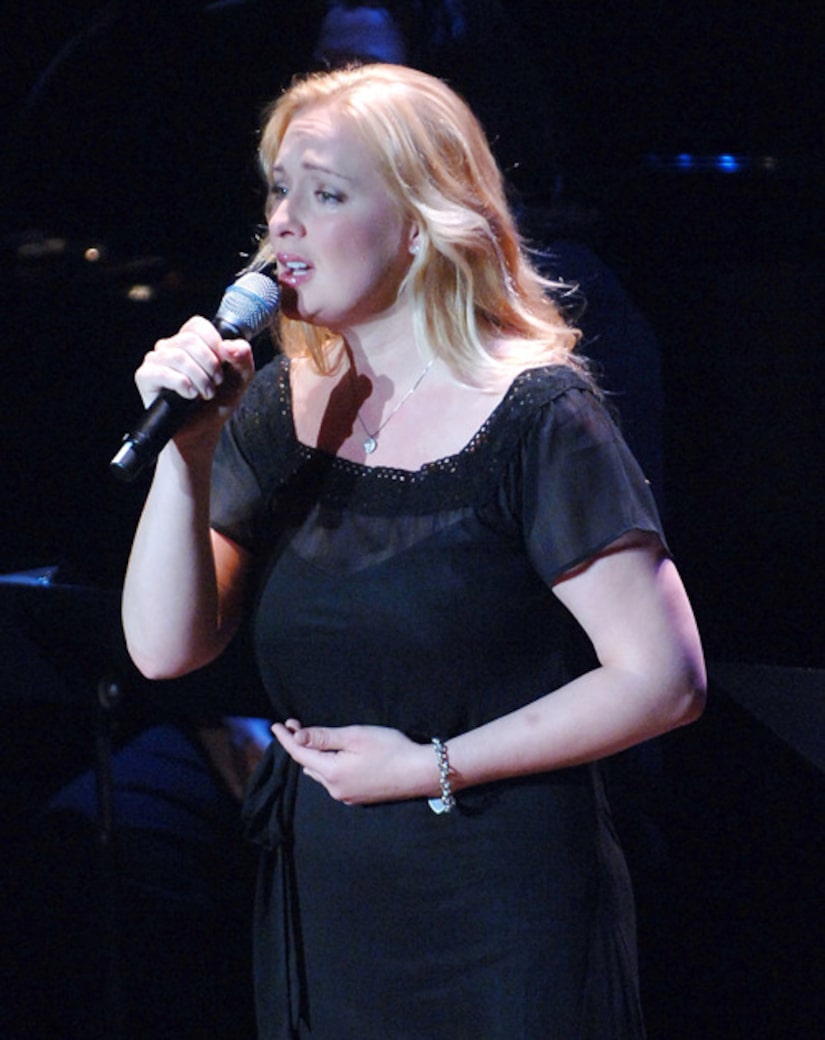 Singer Mindy McCready is mourning the loss of boyfriend David Wilson, who was found dead Sunday in an apparent suicide.

The Cleburne County Sheriff's Office told the New York Daily News that Wilson died of a self-inflicted gunshot wound at his home in Heber Springs, Ark. He was pronounced dead at a nearby hospital.

McCready and the 34-year-old record producer had been dating for two years and had a 9-month-old son, Zachary (Mindy also has a son, Zayne, from a previous relationship).

In a statement, the country songstress said, "David was my soulmate. He was a precious gift from God to all of us and, yesterday, he returned home and is now with his mother and father.“

She added, “David loved and was loved. Those who knew and loved him will miss him; those who did [not] know David missed the opportunity to know a truly loving and gifted man."

A rep told People that the funeral will likely take place in Arkansas, but no arrangements have been made at this time.