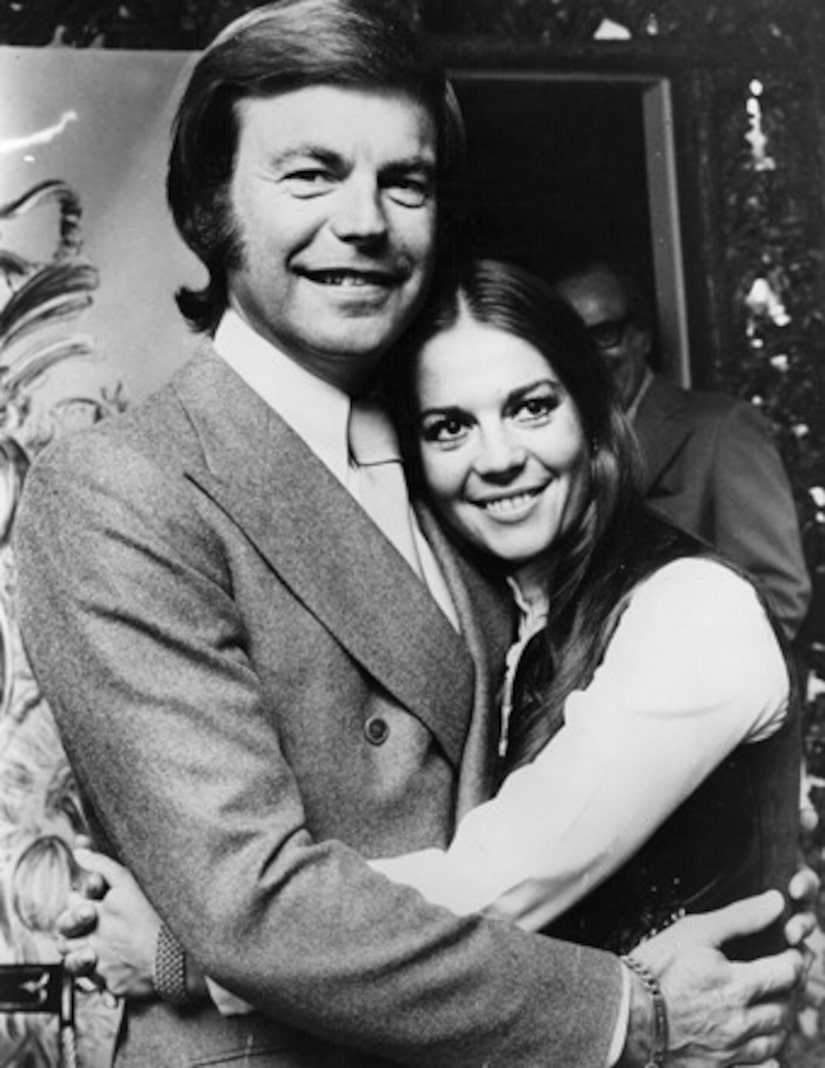 A new coroner's report regarding Natalie Wood's 1981 drowning death reveals that bruises and scratches on her wrists, knees and ankles may have been sustained before she entered the water.

The actress' death was previously listed as “accidental,” but after reopening the case it was changed to “undetermined.” The Los Angeles County Coroner has now released a 10-page addendum with reasons for the change.

Wood, 43, went missing while on a Thanksgiving getaway to Catalina Island with husband Robert Wagner and friend Christopher Walken on the couple's yacht, Splendour. Her body was found the next day, floating nearby.

Wagner told authorities that the couple argued and she went to bed alone. He believed a dingy was banging against the side of the yacht, keeping her awake, theorizing that when she tried to secure it, she fell into the water and suffered scratches and bruises as she struggled to climb back on the boat.

According to the report, by Chief Medical Examiner Dr. Lakshmanan Sathyayagiswaran, “The location of the bruises, the multiplicity of the bruises, lack of head trauma, or facial bruising support bruising having occurred prior to entry in the water.”

He continued, “Since there are unanswered questions and limited additional evidence available for evaluation, it is opined by this Medical Examiner that the manner of death should be left as undetermined.”

Officials decided to reopen the case in November 2011 after the yacht captain, Dennis Davern, came forward with new information.

Davern claimed Wagner and Walken began fighting, and after the two actors parted ways, Wagner began arguing with Wood in the couple's bedroom. Dennis also recalled that Wagner was with Natalie before she disappeared, which conflicts with Wagner's story that his wife went to bed alone.

According to the captain, Wagner then refused to call police for hours after Natalie vanished.

Wood's sister, actress Lana Wood, maintains in the book "Natasha: The Biography of Natalie Woods," that Dennis shared further details with her about what really happened. After talking with Davern, she believes Wagner accidentally pushed her sister overboard and didn't take action to save her.

Wood was best known for her roles in "Miracle on 34th Street," "West Side Story," "Gypsy," and "Rebel Without a Cause."