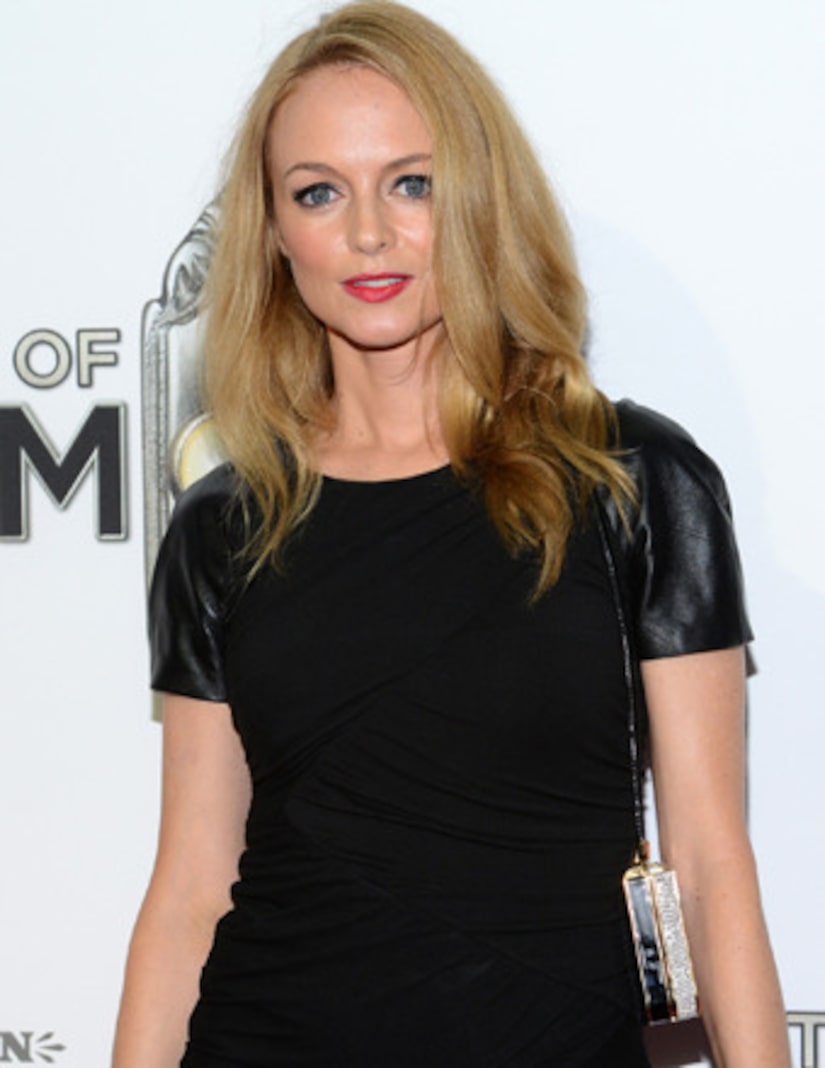 FDNY Chief John Bley told the New York Post, “It was candles that maybe caught some clothes that were left near the tub.”

The blaze at her 12th-floor Manhattan penthouse started around 10 PM and took 45 minutes to extinguish. The “Boogie Nights” star reportedly rushed back to the apartment as soon as the fire was out.

According to the Post, “Scrubs” actor Zach Braff also lives in the building.