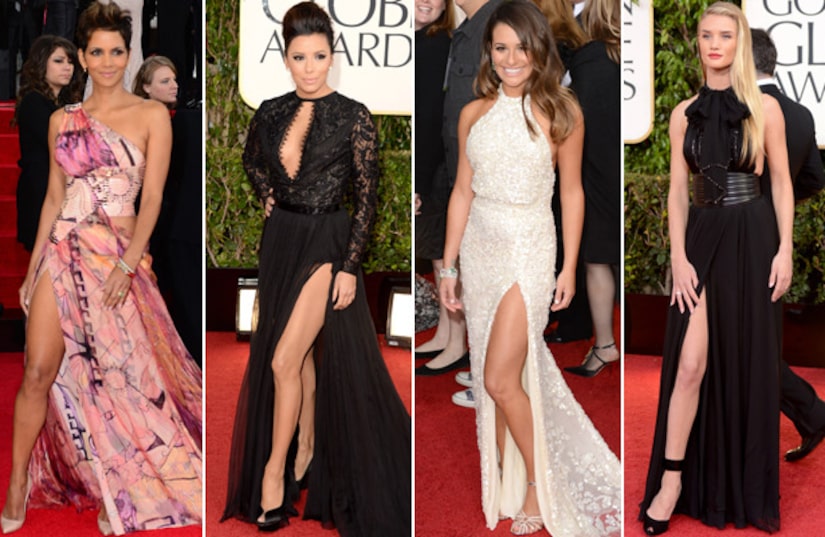 Klum's white, one-shoulder gown with gold Christian Louboutin heels was by far the most daring. Sophisticated black dresses were all the rage this year, and Sofia Vergara, Katharine McPhee, Salma Hayek and Rachel Weisz were among the A-listers to get the memo. 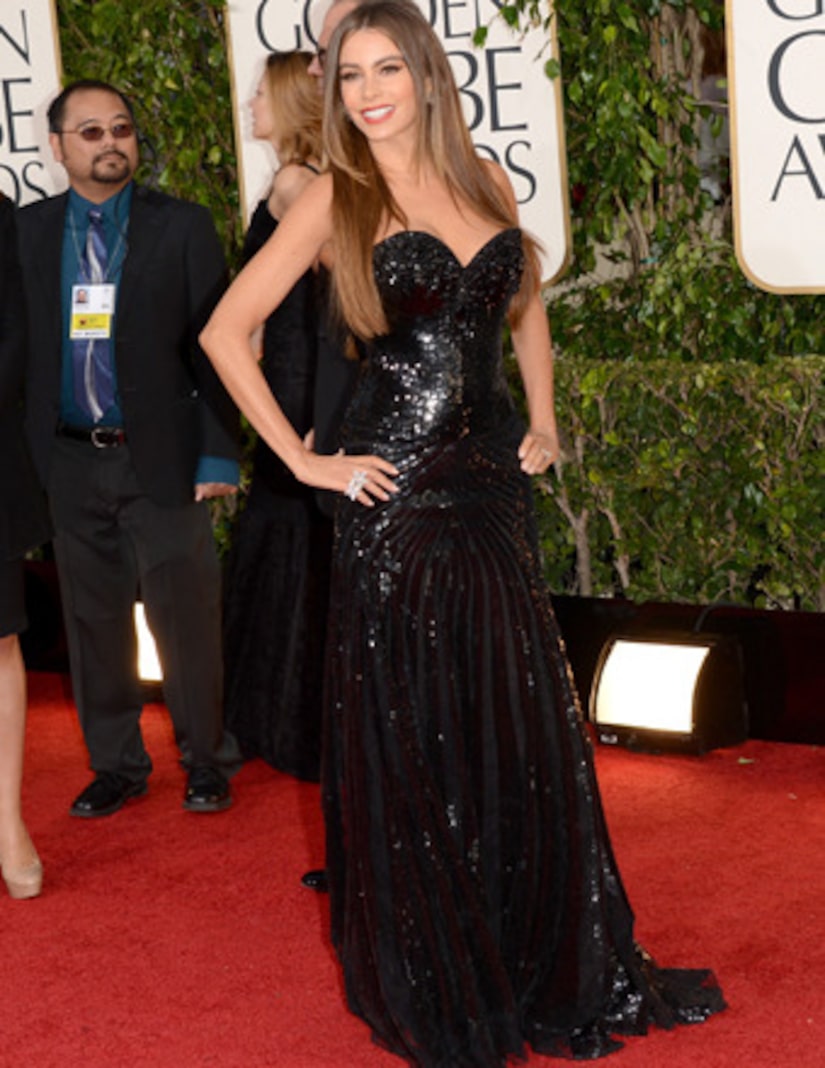 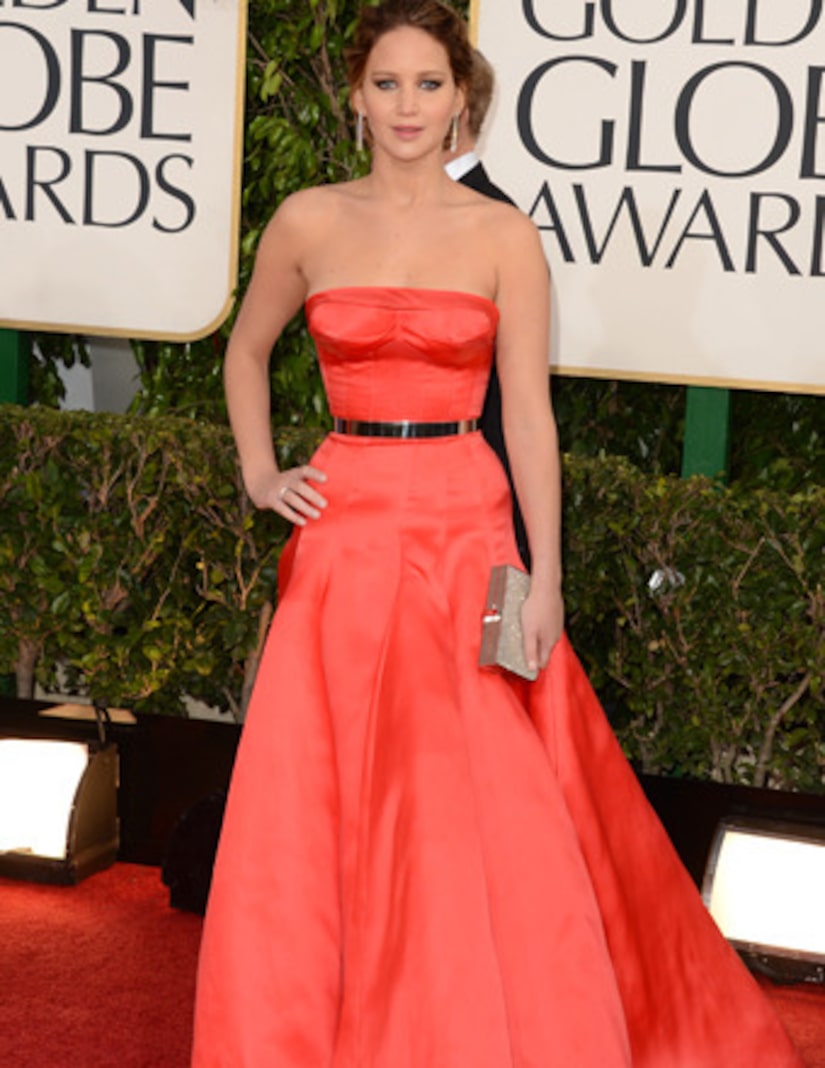