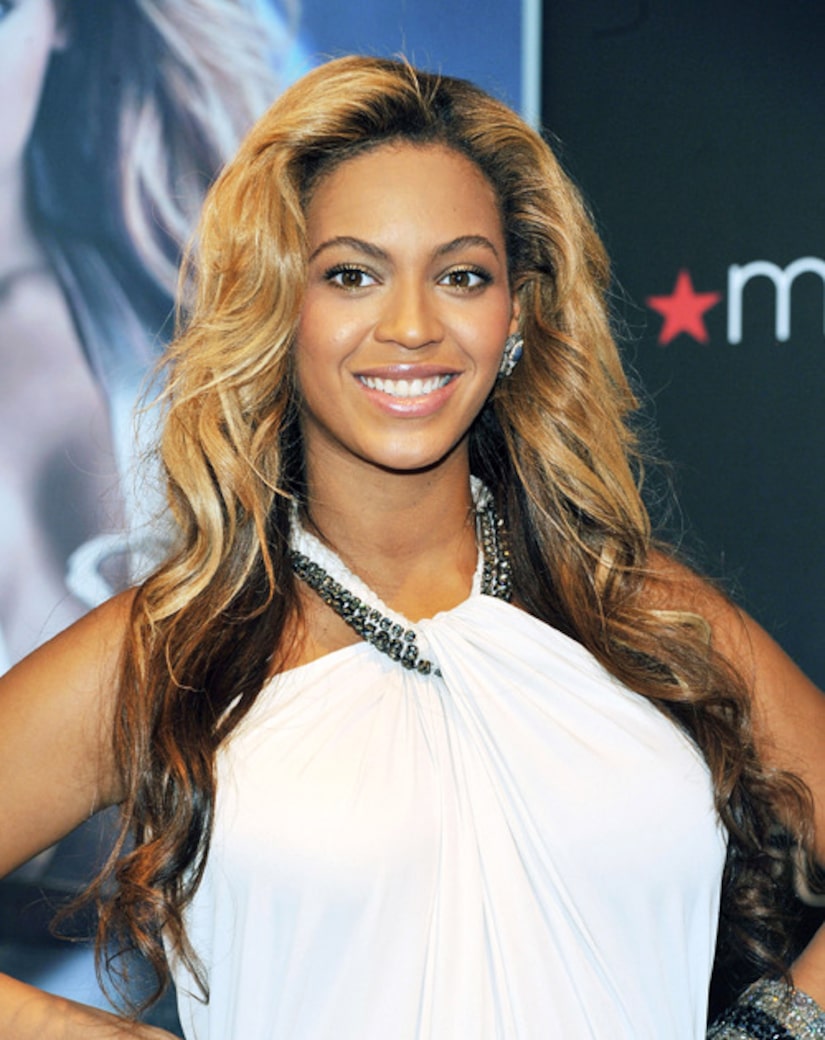 Singer Beyonce Knowles is opening up about her pregnancy and even shows a sonogram of Blue Ivy in a new video teasing her documentary, “Life is But a Dream.”

In the HBO promo, exclusively on Yahoo, she looks into the camera and says, “I just had a feeling something was going on,” and flashes Blue's sonogram.

Later Bey, who famously revealed her baby news at the MTV Video Music Awards in 2011, shows off her bump, explaining, “They keep putting me in these tight clothes and trying to hide it… It's very difficult. I don't know how I'm going to get through this.”

The “Run the World” songstress also touches on her struggles with fame, saying, “I always battle with how much to reveal about myself.”

She continued, “People see celebrities, and they have money and fame, but I'm a human being. I cry. I get scared. I get nervous just like everyone else.”

Visit Yahoo.com to watch the video!