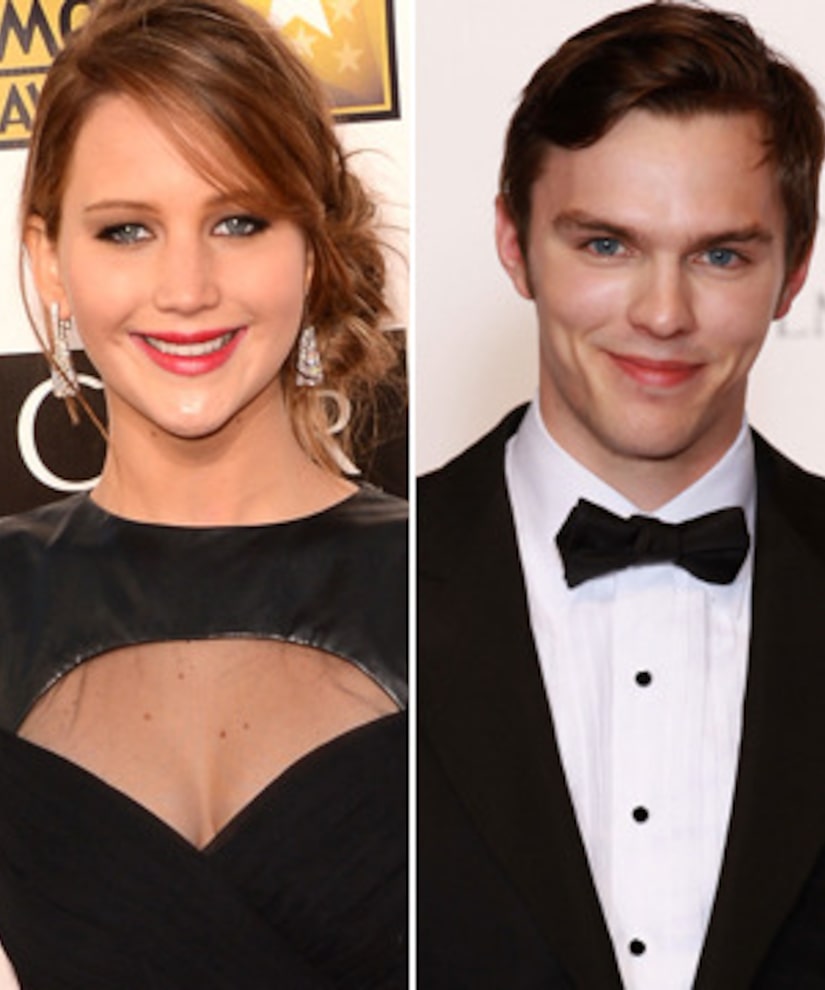 “Hunger Games” actress Jennifer Lawrence and Nicholas Hoult have called it quits, sources say. The two met on the set of “X Men” in 2010.

An insider told In Touch, "They're young and grew apart, but they remain friends."

In happier times last December, Lawrence told Elle, "[My boyfriend] is honestly my best friend, and hopefully I'm his best friend too. He's my favorite person to be around and he makes me laugh harder than anybody."