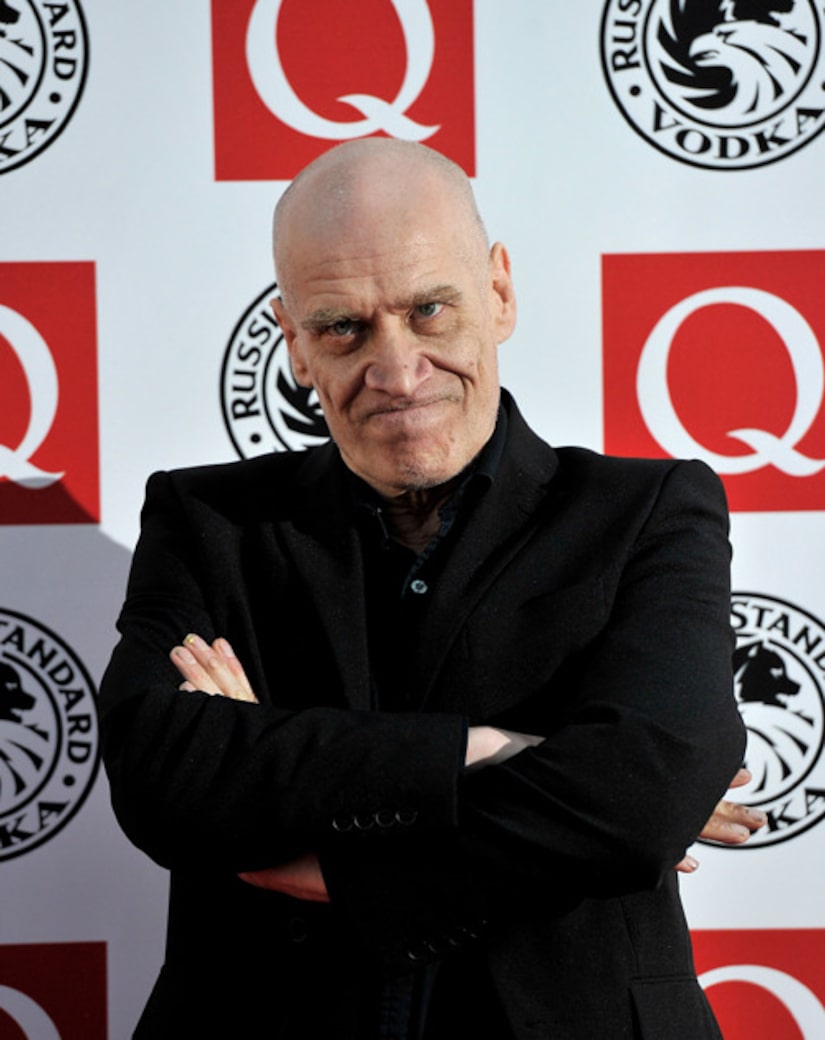 Actor Wilko Johnson, who plays mute executioner Ser Ilyn Payne on “Game of Thrones,” has been diagnosed with terminal pancreatic cancer. According to a statement on Johnson's Facebook page by manager Robert Hoy, Wilko has chosen not to undergo chemotherapy.

The star, who is also a founding member of Dr. Feelgood, “is currently in good spirits, is not yet suffering any physical effects and can expect to enjoy at least another few months of reasonable health and activity."

The guitarist and songwriter plans to continue his music career with farewell concerts, a new CD, short tour of France and live concert DVD.

Hoy added, "Wilko wishes to offer his sincere thanks for all the support he has had over his long career, from those who have worked with him to, above all, those devoted fans and admirers who have attended his live gigs, bought his recordings and generally made his life such an extraordinarily full and eventful experience."