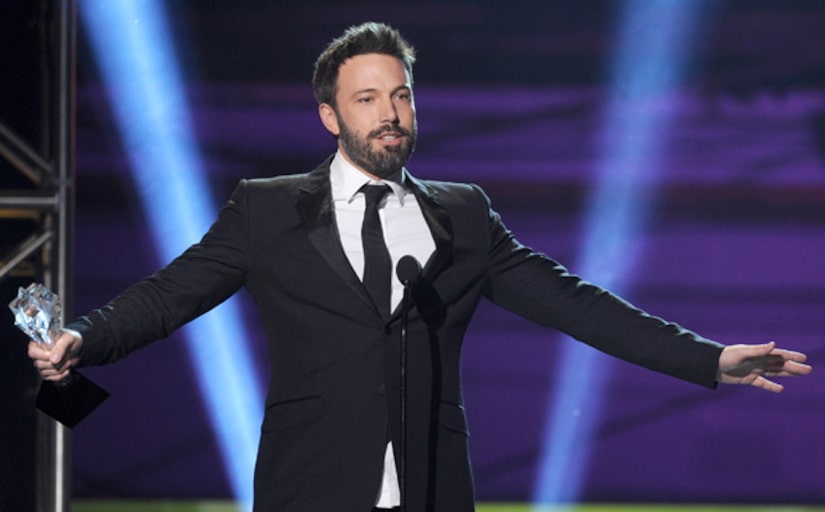 The Academy left Ben Affleck off the Best Director nominees list Thursday morning, but the filmmaker is taking it all in stride, and even won the same award at the Critics’ Choice Awards last night.

As he accepted the Best Director accolade, he told the critics in the crowd, "Thank you very much. I would like to thank the Academy… I'm kidding, I'm kidding! This is the one that counts."

Before the show, he joked with “Extra’s” Renee Bargh about the Oscar snub, asking if she was upset he was passed over in other categories as well. “You don't feel bad about me not getting actor or score or writing?” he asked. “When is the outrage going to end?”