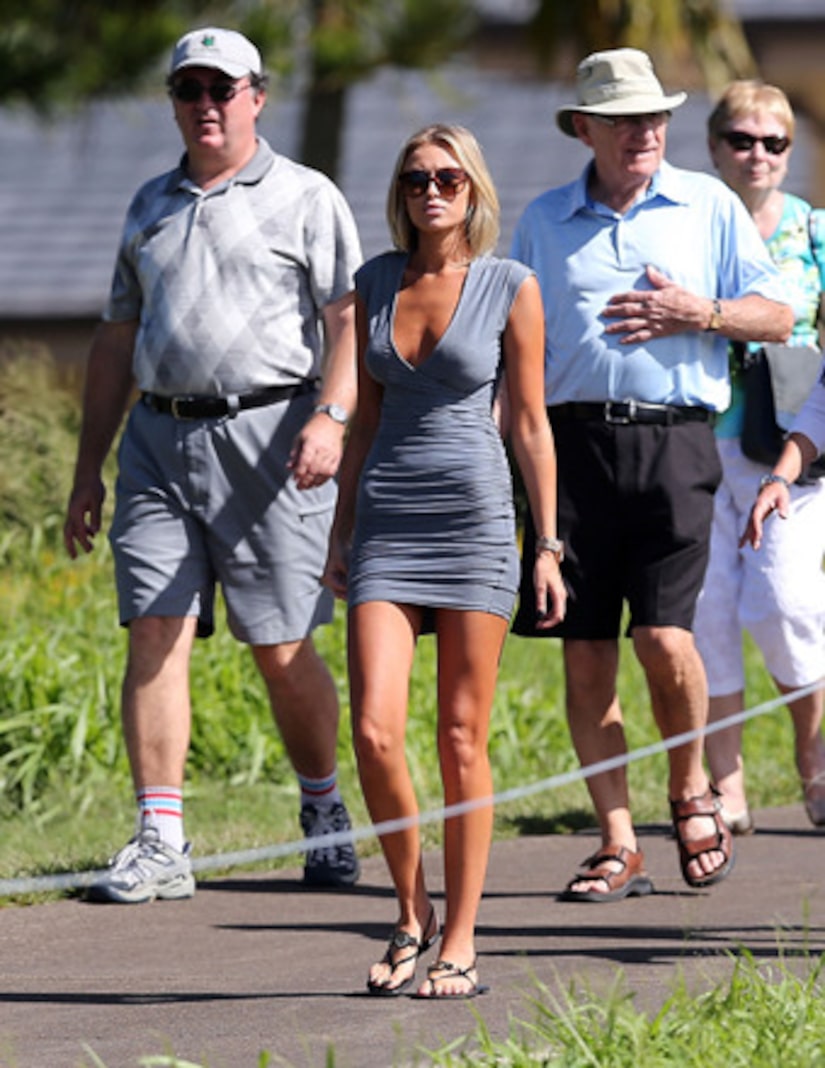 Golfer Dustin Johnson had his own personal cheerleader at the Hyundai Tournament of Champions in Hawaii this week, Paulina Gretzky!

The daughter of hockey legend Wayne Gretzky was spotted following Johnson as he played Maui's Kapalua's Plantation Course. The model/Twitter star wasn't a distraction for the golf pro. He went on to win the windy PGA tour stop by four strokes.

Stop by Golf Monthly for the full report on how Johnson, who claimed the victory with 203 total points, triumphed and won the $1,140,000 prize. 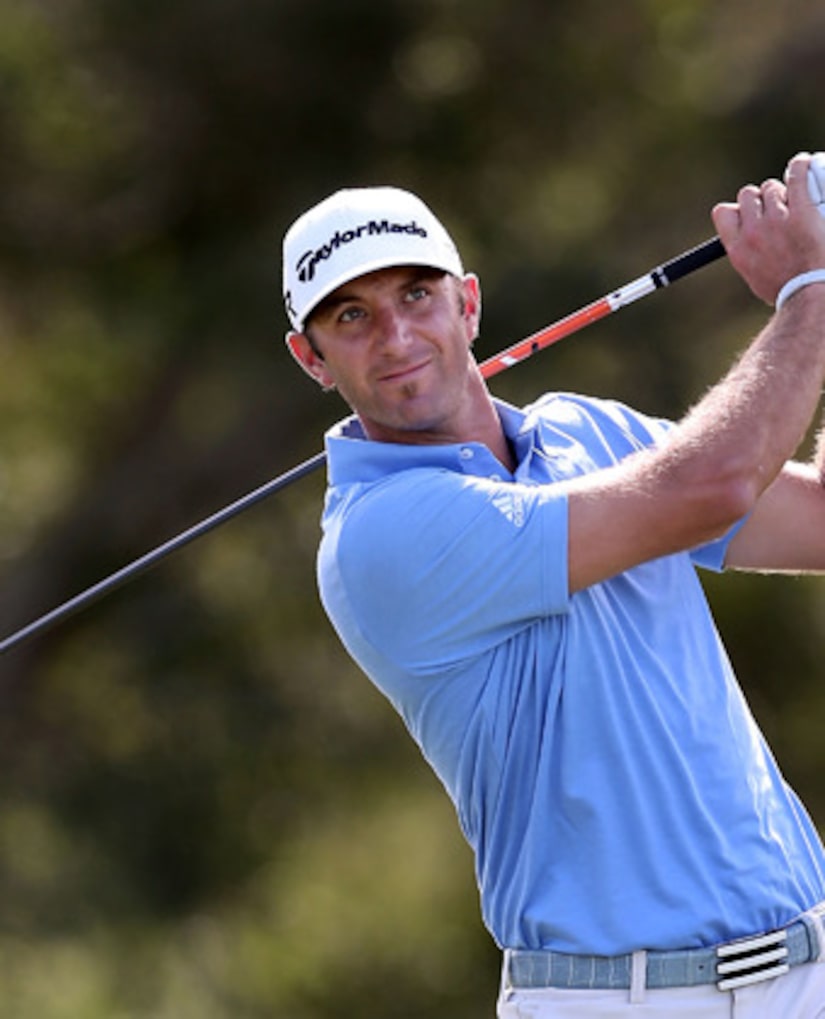 Gretzky's career is on the rise too. She recently landed the cover of Flare magazine and has a new special on the horizon called “Entertainment City: Paulina Gretzky.”