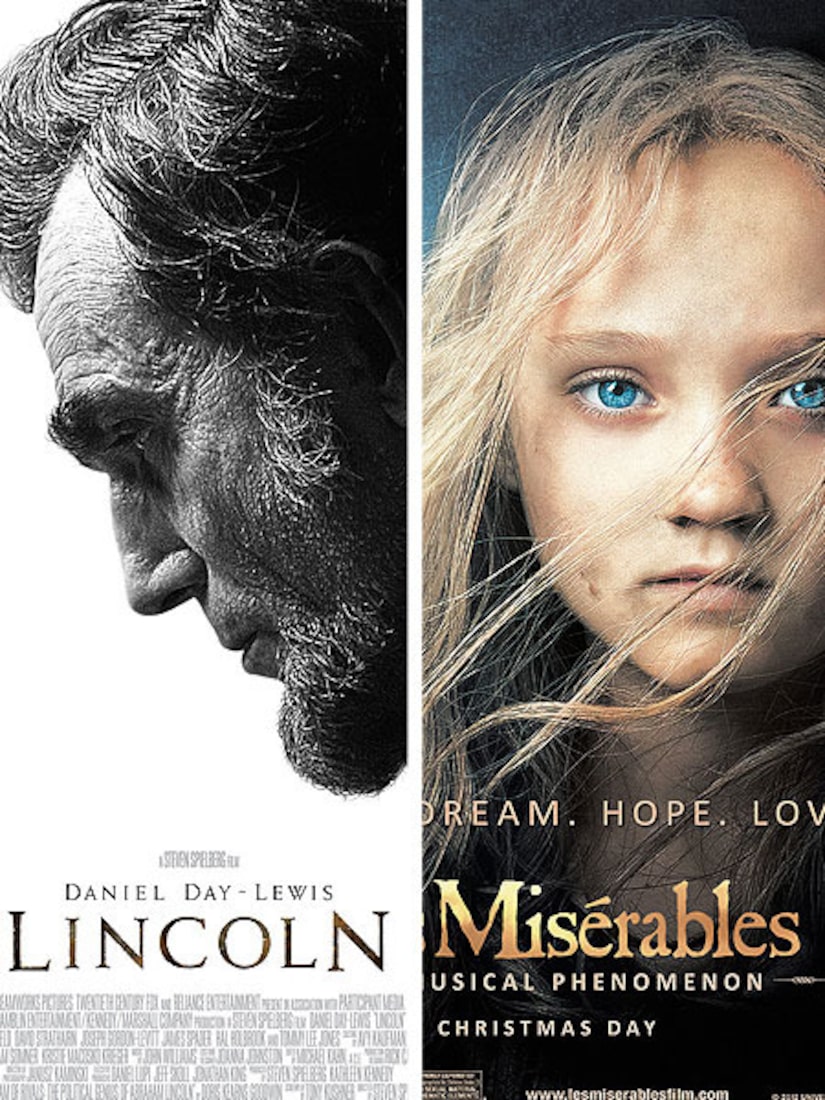 Other Lead Actor nominees include Ben Affleck for "Argo," Bradley Cooper for "Silver Linings Playbook," Hugh Jackman for "Les Miserables" and Joaquin Phoenix for "The Master."

The EE British Academy Film Awards will be held February 10 at London's Royal Opera House. For a complete list of nominations, click here.