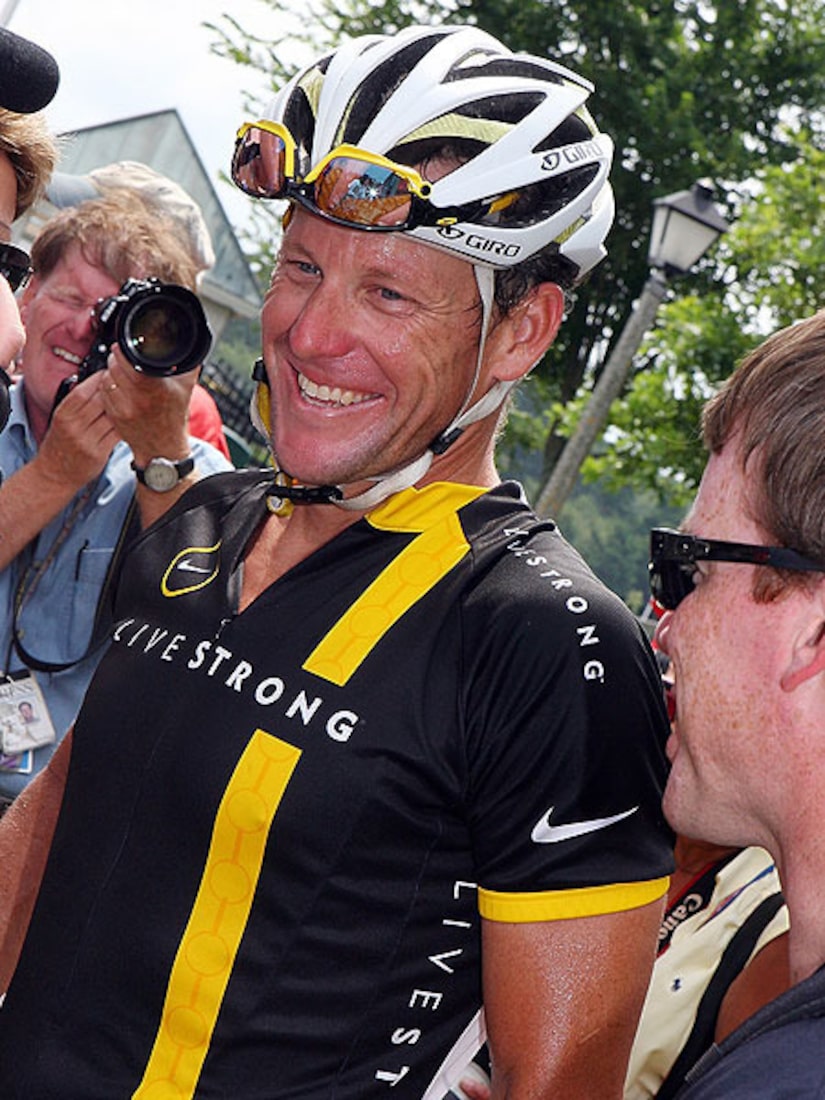 Disgraced cyclist Lance Armstrong will be interviewed by TV mogul Oprah Winfrey for "Oprah's Next Chapter,” his first interview since being stripped of his world cycling titles in the wake of doping allegations.

OWN announced the interview on Tuesday. "Oprah Winfrey will speak exclusively with Lance Armstrong in his first no-holds-barred interview. Armstrong will address the alleged doping scandal, years of accusations of cheating, and charges of lying about the use of performance-enhancing drugs throughout his storied cycling career."

The 90-minute interview will take place at Lance's home in Austin, Texas on January 17.

In October 2012, Armstrong, 41, was stripped of his seven Tour de France titles he won from 1999 to 2005 and was banned from the sport for life by the U.S. Anti-Doping Agency, after allegations surfaced that he benefited from years of systematic doping, using banned substances and receiving illicit blood transfusions.

The athlete has continued to deny the charges and fight his accusers, but the New York Times reported on January 4 that Armstrong told associates he is considering admitting to using performance-enhancing drugs so he can restore his eligibility in athletic events such as triathlons and marathons.

Lance's lawyer, however, denied the story, telling the Associated Press he had no knowledge of Armstrong considering a confession. "When, and if, Lance has something to say, there won't be any secret about it."

The "Oprah's Next Chapter" tell-all with Armstrong will air on Thursday, January 17 at 9:00 PM on OWN and will also be simultaneously streamed live on Oprah.com.