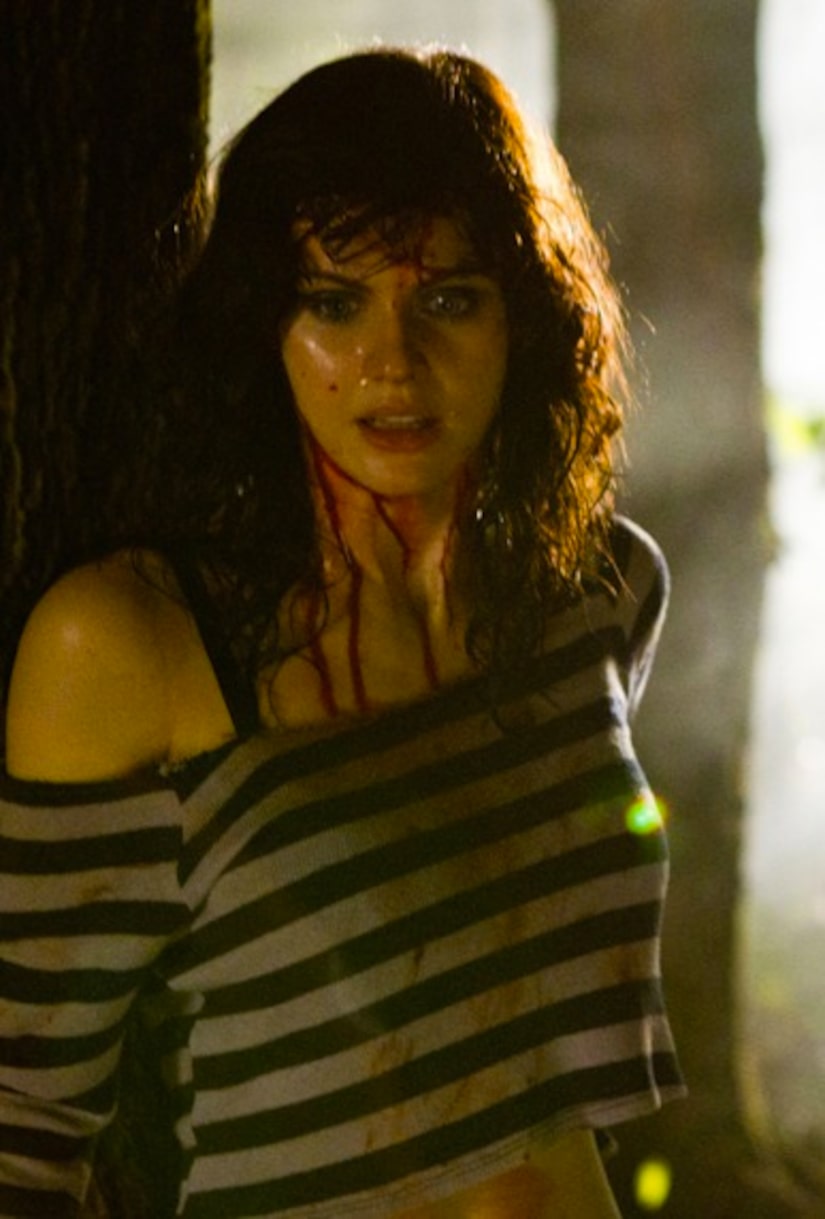 The bloody "Texas Chainsaw 3D" topped the box office this weekend with $23M, beating Quentin Tarantino's "Django Unchained" and projected No.1, "The Hobbit: An Unexpected Journey."

The 3D film picks up where the original 1974 horror series left off, following a woman who inherited the family home.

"Django Unchained" came in second with $20M, followed by former three week leader "The Hobbit: An Unexpected Journey" with $17.5M.

Over the weekend, both "Django" and the film adapted Broadway musical "Les Misérables" crossed the $100M milestone since their Christmas Day releases.