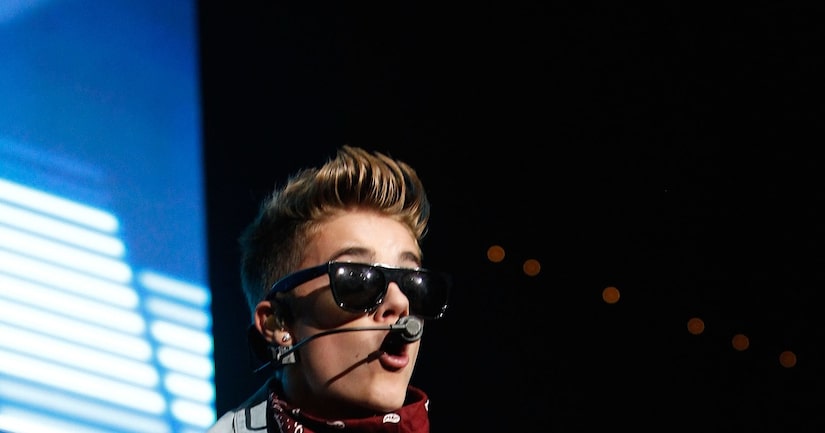 In photos shot just a day after a paparazzo was killed trying to snap pics of Justin Bieber's Ferrari, the 18-year-old superstar is shown smoking what appears to be marijuana, at a party in Newport Beach.

TMZ obtained the photos of Bieber holding an alleged blunt and laughing with friends, including 19-year-old Lil Twist, who was driving Bieber's car at the time the paparazzo was killed on January 1.

After the pics surfaced, the "Beauty and the Beat" singer took to Twitter saying, "Everyday growing and learning. trying to be better. u get knocked down, u get up. Back on tour tomorrow. ready to see u all smile. time to do what im supposed to be doing. performing. #BELIEVEtour."

Bieber has yet to release an official statement on the situation.