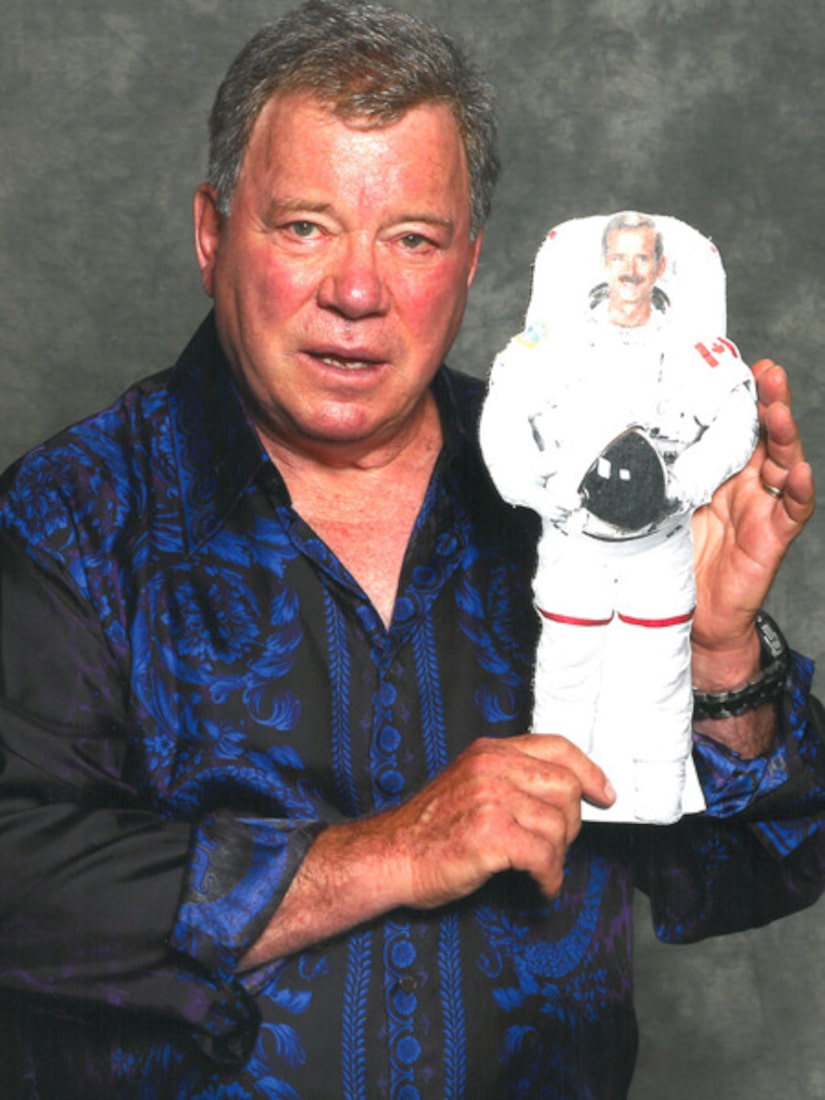 “Star Trek's” William Shatner had Trekkies in a tizzy this week as he traded tweets with astronaut Chris Hadfield, who is currently at the International Space Station.

Shatner asked, “@Cmdr_Hadfield Are you tweeting from space?”

Hadfield, who will take over the space station as Commander in March, responded, “@WilliamShatner Yes, Standard Orbit, Captain. And we're detecting signs of life on the surface.”

The two have met in person, sort of. Hadfield once shared a photo of Shatner holding a paper cutout of the astronaut with the caption, "The last time @WilliamShatner and I met was in another dimension - 2D.”