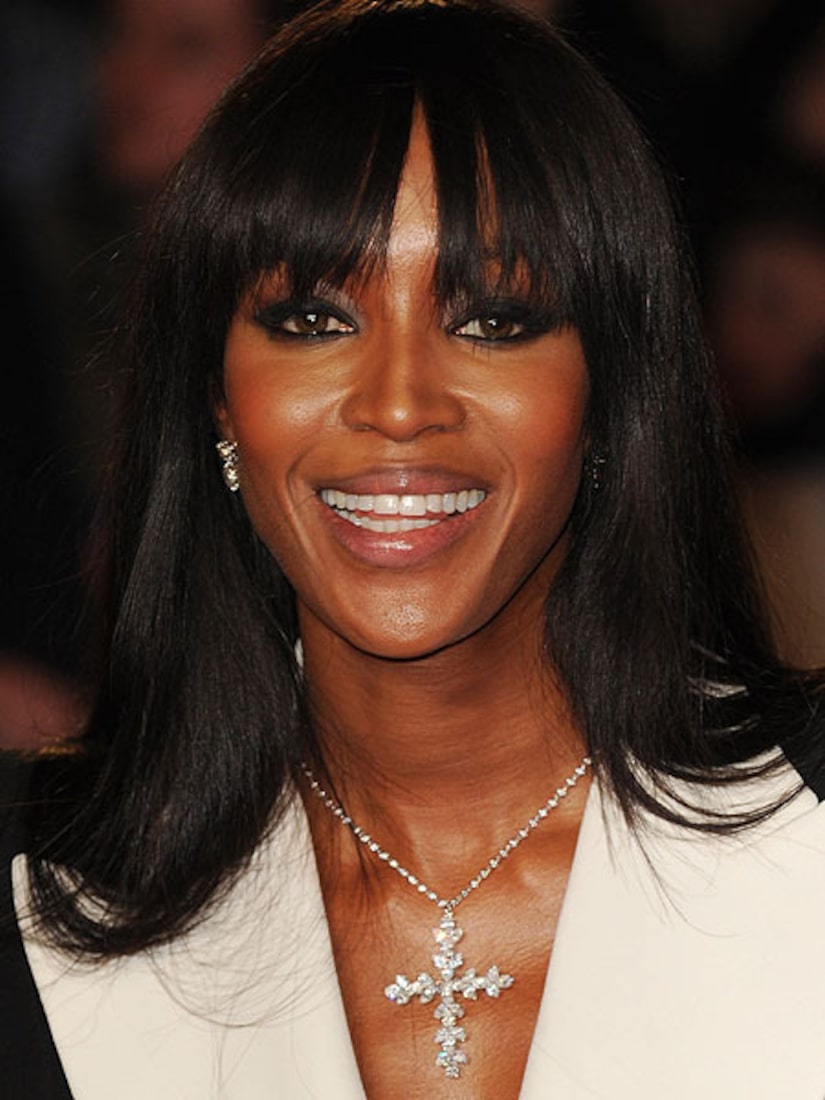 Supermodel Naomi Campbell was apparently accosted by a group of men in Paris just before Christmas, although no official report of the crime was filed.

According to the NY Post, Campbell was trying to hail a cab when she was "knocked over and robbed" by the thugs, suffering a torn ligament in her leg.

Her billionaire boyfriend, Vladimir Doronin, reportedly flew her to Vail, Colorado, to be treated by an orthopedic surgeon.

Naomi, who is currently vacationing in Miami, has been spotted using crutches and a wheelchair over the last couple of weeks. Although she has made no official statement, she told the Post over the phone that she's “fine.”
While the Post says French police are investigating the matter and told Campbell to remain quiet about the incident, a police source in Paris told the Daily Mail the authorities have no report of the crime, although she may have chose not to report the assault.
The 42-year-old pleaded guilty to misdemeanor assault in 2007 for hurling a cell phone at her maid's head.
Campbell is preparing for the premiere of her new Oxygen design competition show, “The Face.”