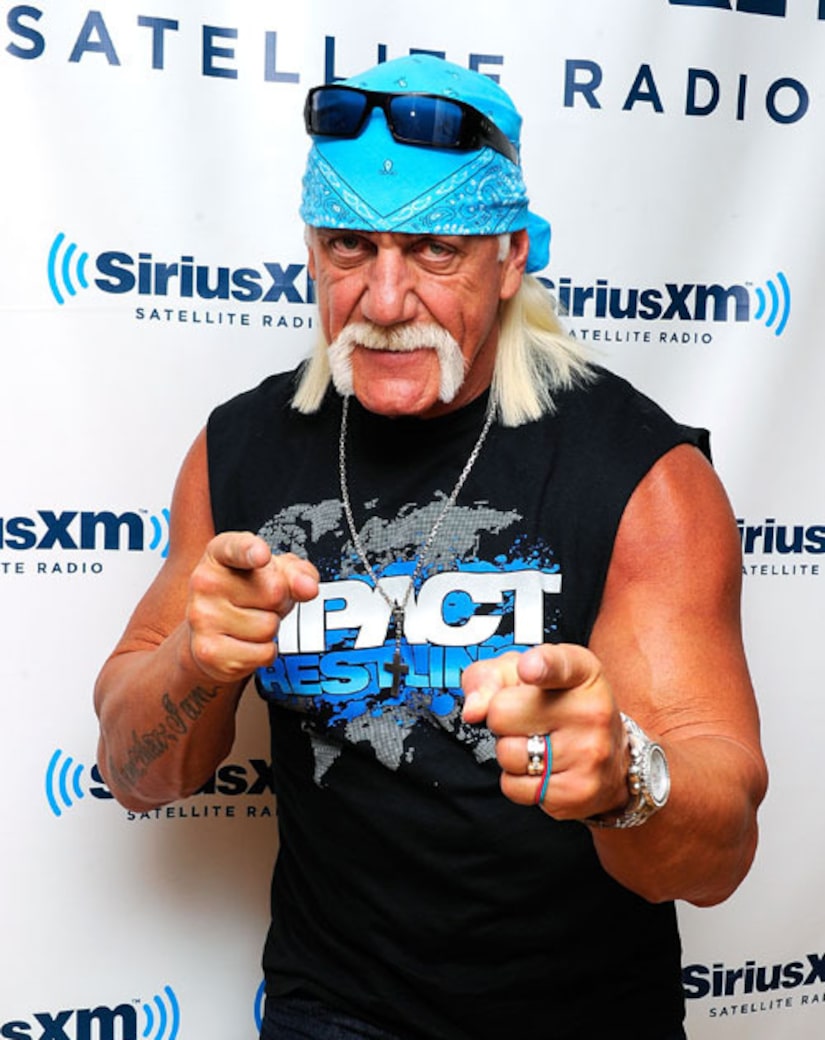 The Hulk Hogan sex tape scandal is apparently on replay. The semi-retired pro wrestler has refiled his $100 million lawsuit against Gawker for posting his tryst with former friend Heather Clem in October.

According to TMZ, Hulk isn't too happy with Heather either. He blames Clem, the ex-wife of radio personality Bubba the Love Sponge, for recording the sexcapade six years ago without his knowledge and leaking it to the media.

On Oct. 16, Hogan filed his original $100-million suit against Gawker in federal court. He dropped the case, however, so he could refile against both the website and Clem in Florida state court.

At the time, the Hulkster told the Huffington Post, "I didn't know the video existed, but I knew that whole sexual thing happened. I never knew there was a camera. I had no idea someone would put a camera up and do this."