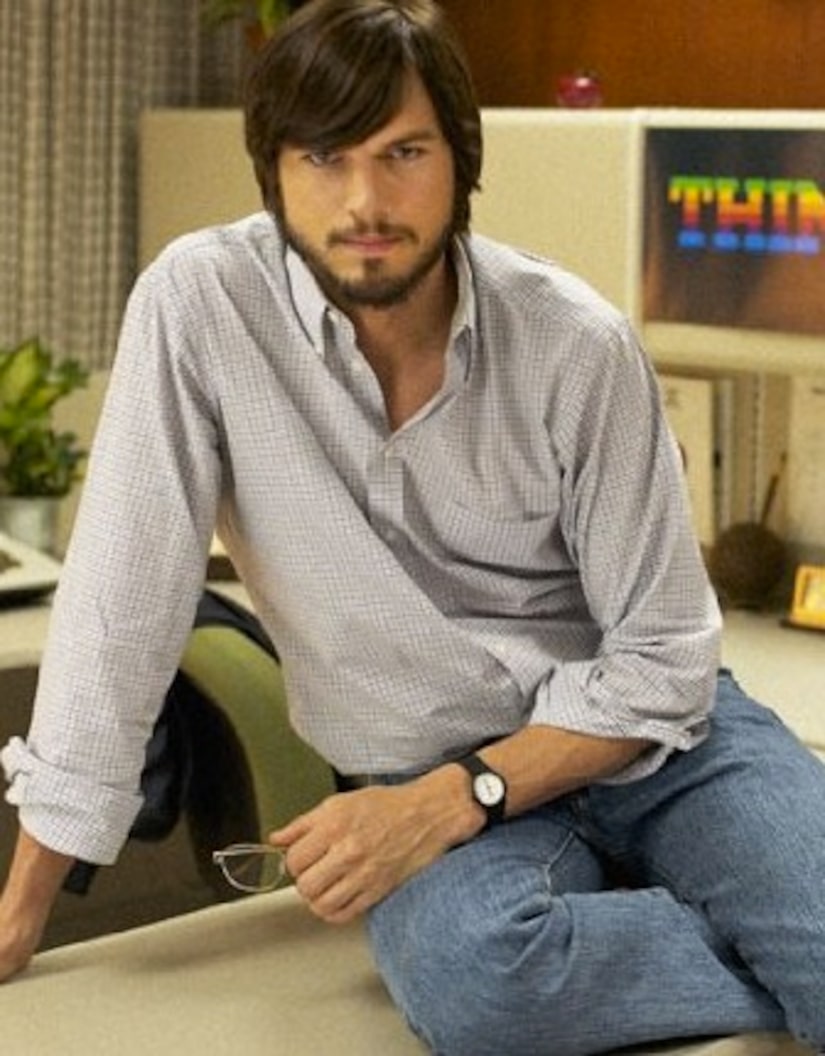 Actor Ashton Kutcher's portrayal of Apple magnate Steve Jobs in “jOBS' will be seen in April.

Open Road Films and Five Star Feature Films announced that biopic, which chronicles Jobs' life from 1971 to 2000, is set to hit theaters in April.

“jOBS” looks at the depth of his character, creating an intense, dialogue-driven story that is as much a sweeping epic as it is an immensely personal portrait of Steve Jobs' life,” says Open Road Films.

“jOBS” will premiere later this month at the Sundance Film Festival, which runs from January 17-27 in Park City, Utah.