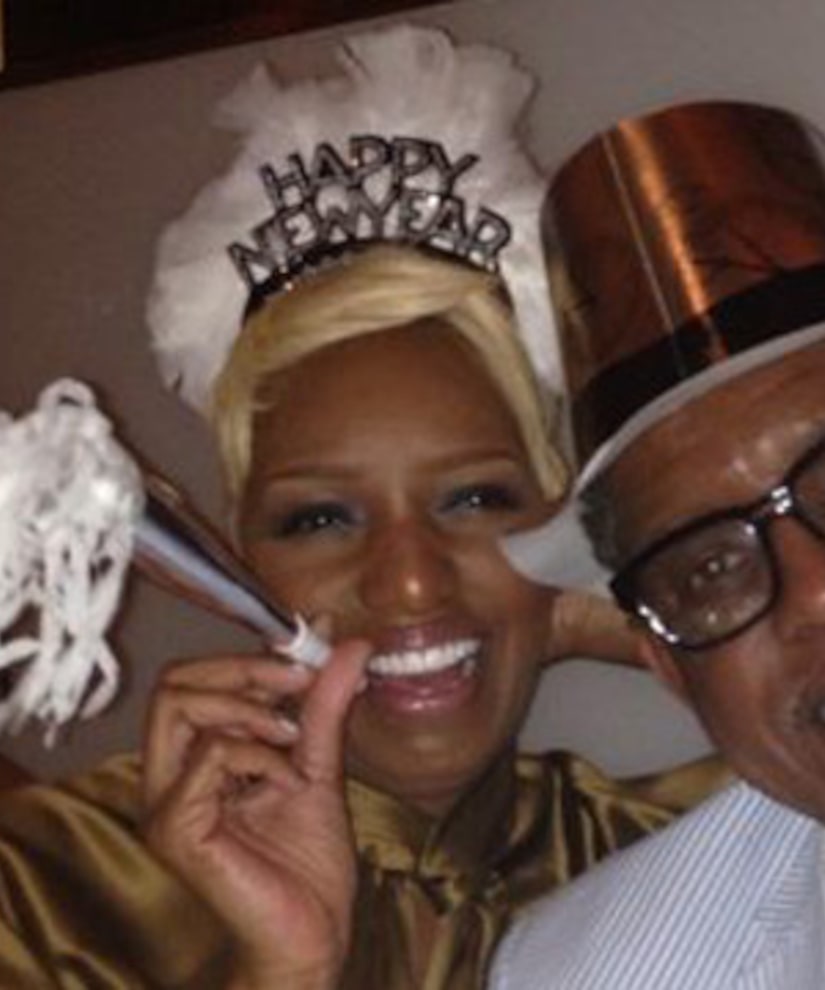 “Real Housewives of Atlanta” star NeNe Leakes and ex-husband Greg Leakes might be engaged… again! Rumor has it he proposed to his former wife on New Year's Eve.

The gossip started with some cryptic tweets suggesting the two were back together and possibly getting married.

The first post read, “Happy New Year from the Leakes!” -- accompanied by a cute photo of the couple.

Her later tweets were even more telling, including “My answer was” and “yes.”

So far, her rep has not confirmed the proposal.