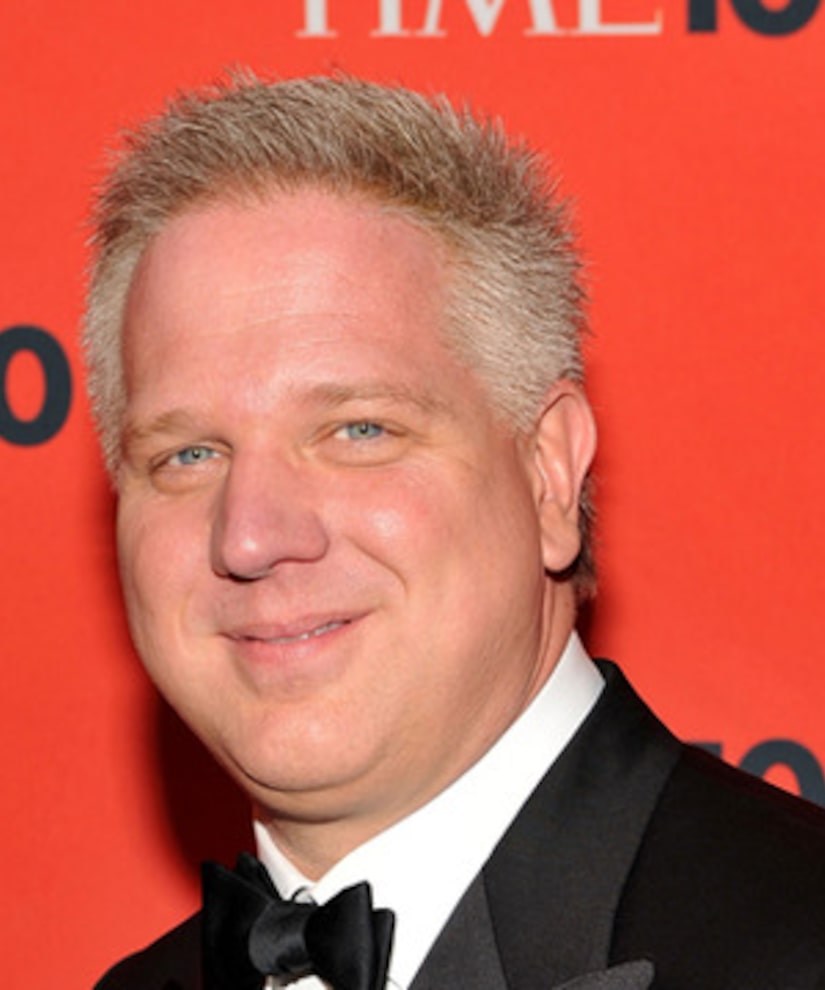 The TV personality vented about the lost deal on Wednesday as news spread that Al-Jazeera would be taking over Current. He wrote, “Before Al-Jazeera bought Current TV, TheBlaze (Beck's TV network) looked into buying it but we were rejected by progressive owners.”

A source familiar with the negotiations told the Wall Street Journal, “The legacy of who the network goes to is important to us and we are sensitive to networks not aligned with our point of view.”

The Arab news channel bought Current for a reported $500 million with plans to shutter the network and launch Al-Jazeera America. According to the Atlantic Wire, Gore will walk away with about $100 million, about equal to his estimated current net worth.

"We are proud and pleased that Al Jazeera, the award-winning international news organization, has bought Current TV," Gore and Joel Hyatt, the station's Co-Founder and CEO, said in a statement released Wednesday.