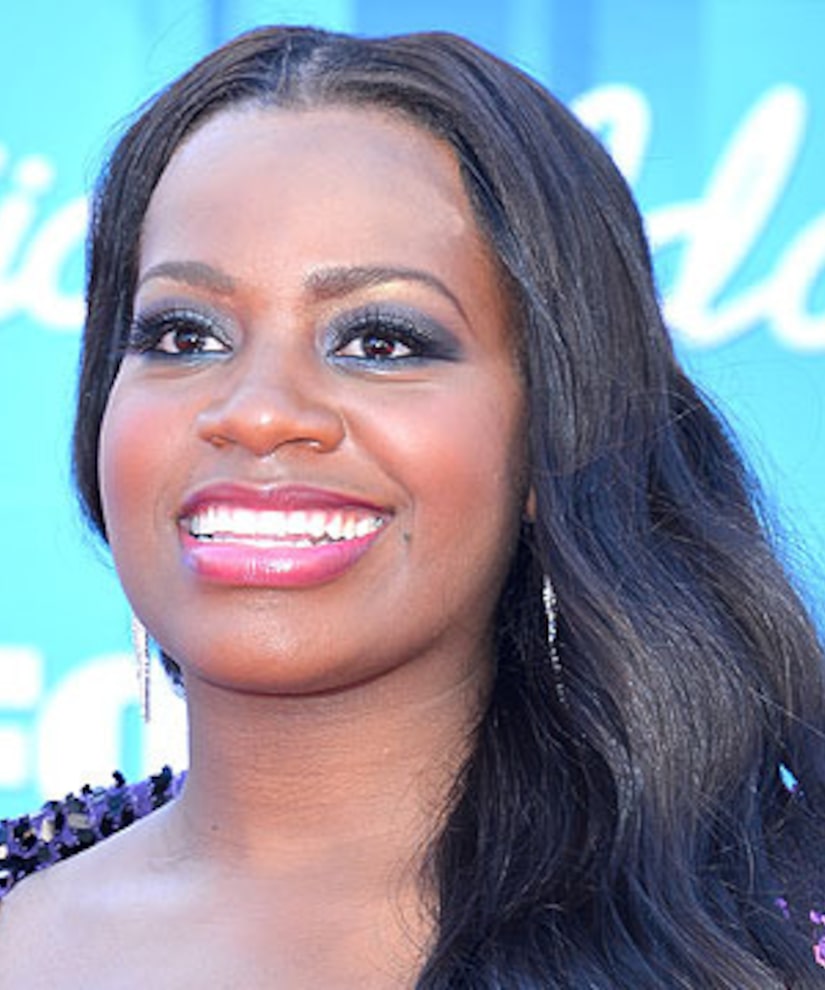 “American Idol” champ Fantasia Barrino stirred up controversy when she posted what seemed to be a slam against gay marriage.

Barrino wrote on her Instagram account (via goodasyou.org) on Wednesday, "I Rise ABOVE IT ALL!!! THE WORLD IS GONE MAD. KIDS, THE GOVERNMENT THE church House... Everybody Trying!!!!!!!" Then she added, “Its a lot that going on that the Bible speaks about we should Not be doing. Weed legal in some places, Gay Marriage Legal BUT YET IM JUDGED!!! I'm not doing Nothing for you... My Life!!!!"

The remark prompted a flurry of angry comments, but Barrino says her words were “taken out of context.”

She explained in a statement, "It has been brought to my attention that something I said was taken out of context. I, Fantasia Monique Barrino, don't judge anyone because I don't want to be judged. The gay community is one of my largest supporters. I support the gay community as they support me. Bloggers please stop misrepresenting the facts."

The singer's reps also released a statement, saying, "Comments made by Ms. Barrino through her Intragram account were recently taken far out of context. Ms. Barrino is not now, nor has she ever been an opponent of the LGBT community. She has supported and performed at numerous events that are sponsored by the LGBT community. Whether it's through a live performance or placement on social media, Ms. Barrino uses every opportunity to reach out and connect with her fans, all of her fans."

Barrino attempted suicide in August 2010 by overdosing on pain medication after being accused of breaking up Antwaun Cook's marriage, with whom she shares a child.