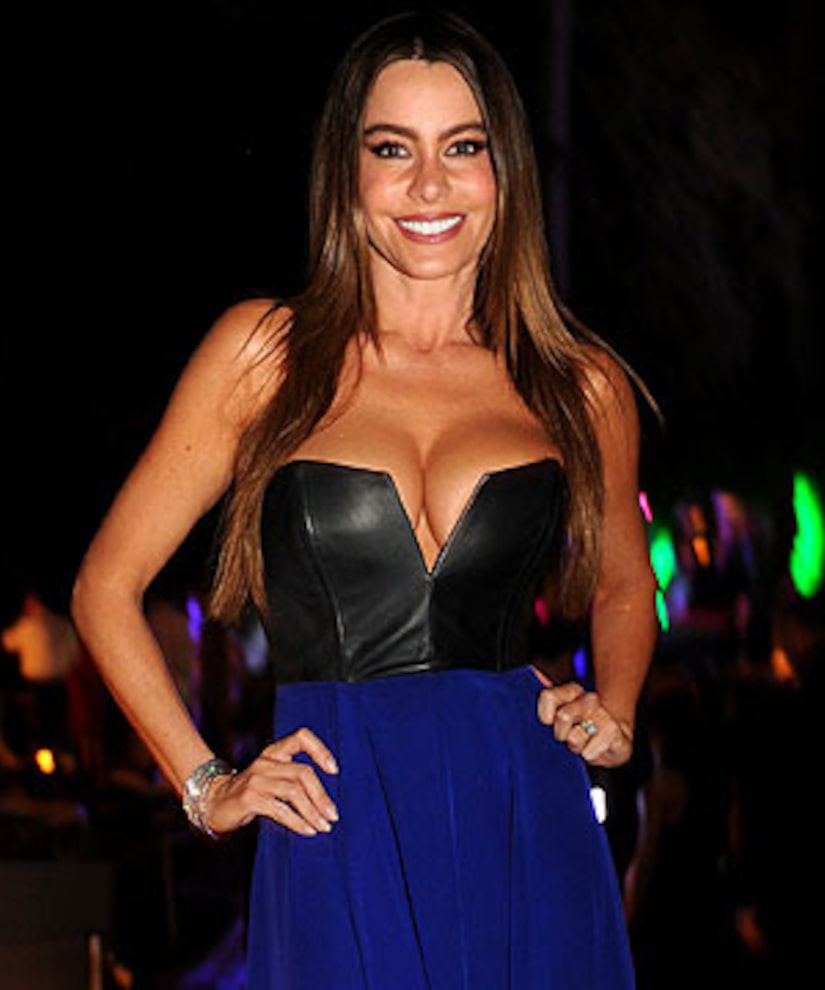 “Modern Family” Sofia Vergara and fiancé Nick Loeb saw their own mini fireworks on New Year's Eve in Miami after Loeb got into a scuffle with a fellow reveler.

Vergara hosted an event at the Delano Hotel. She and Loeb later stopped at the nearby Story nightclub. According to the NY Daily News, Loeb became irate when a male guest allegedly knocked into Vergara, spilling a drink on her.

A source told the Daily News, “Nick got upset at the guy and was trying to get him to say sorry to Sofia -- and she was screaming at him to stop causing a scene because they were in public.”

Loeb was eventually escorted out of the club, with Sofia in tow. Watch the video!

All seemed forgiven on New Year's Day, when Sofia tweeted a fun pic of her goofing around with her fiancé