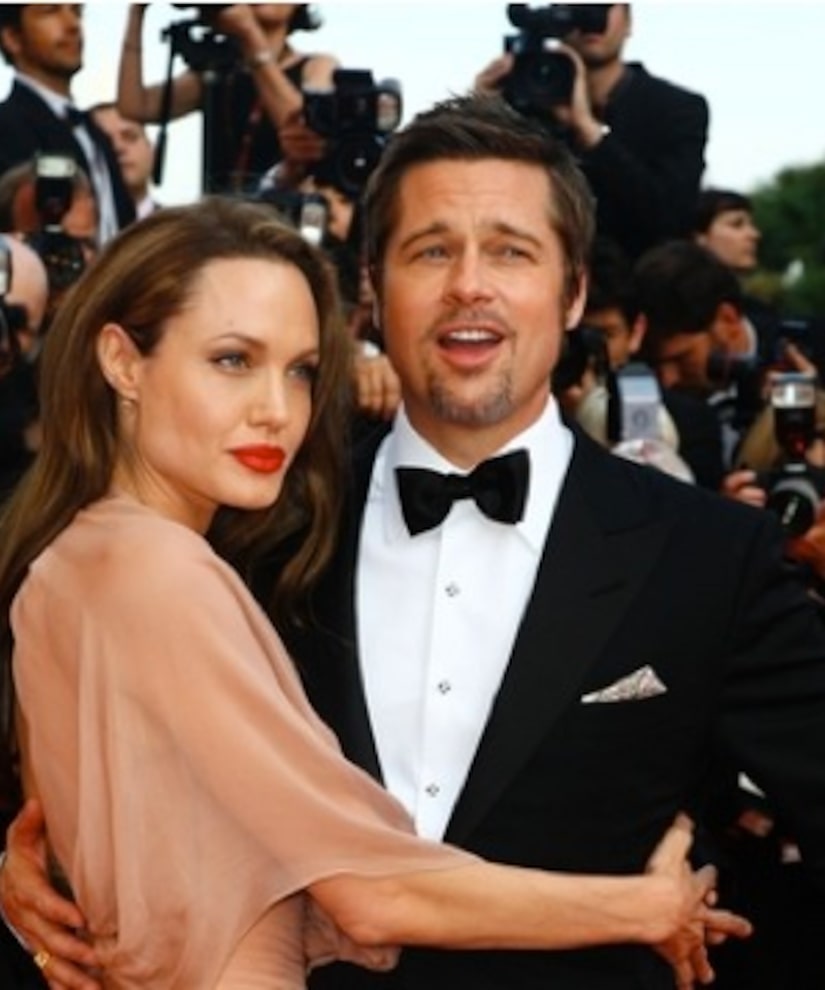 The rumor mill is in overdrive this week with news that Brad Pitt and Angelina Jolie may have married in a secret Turks and Caicos wedding ceremony.

The whole family traveled to the Caribbean, including the six Jolie-Pitt children, Brad's parents Jane and William and his siblings Doug and Julie. The Brangelina bunch stayed at designer Donna Karan's Parrot Cay estate -- a perfect beachfront backdrop for an intimate ceremony.

According to the Daily Mail, the couple's reps have not confirmed the happy news… yet.

Brad, 49, and Angelina, 37, announced their engagement in April 2012. In November, her stylist was spotted picking up a set of wedding bands from jeweler Neil Lane. Around that time, Pitt also hinted to People that the nuptials were near. "The time is nigh. It's soon. I got a good feeling about it."