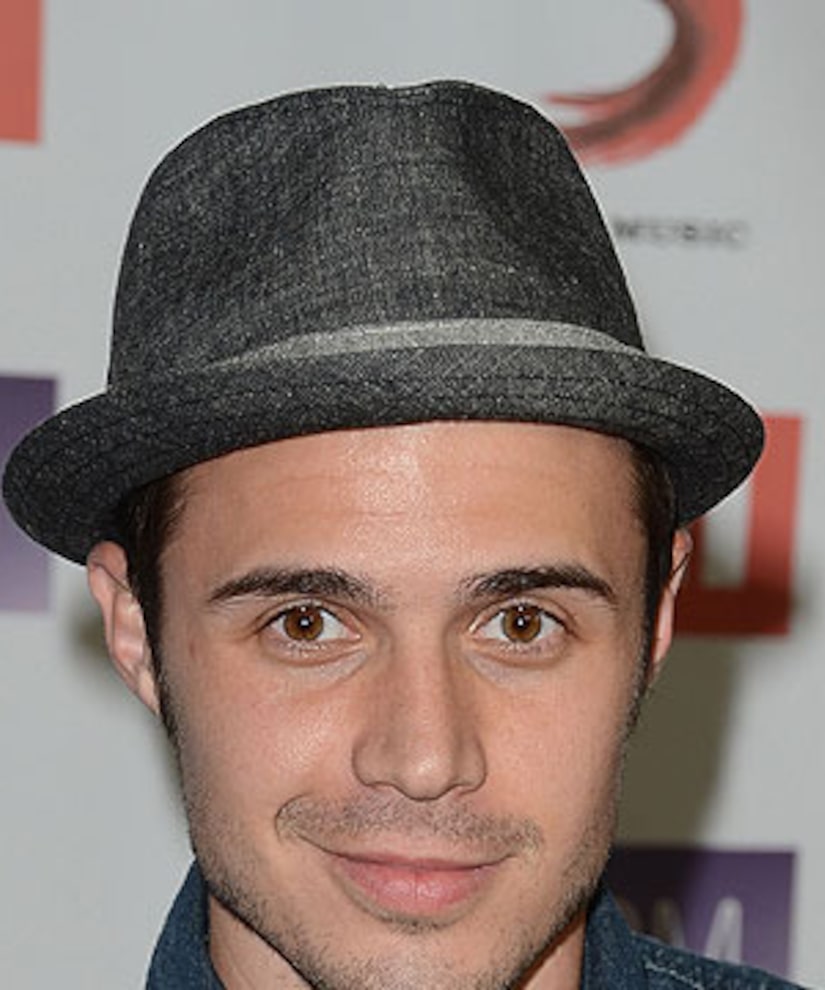 “American Idol” winner Kris Allen had a rough start to 2013, but has a lot to look forward to as a new dad.

The singer was involved in a head-on collision Tuesday evening, resulting in a broken wrist. He tweeted, “Thank you Ford for equipping me with a car that kept my whole family [wife Katy and French bulldog Zorro] and the little one we have on the way safe.”

He then added, “Yes I got in a really bad wreck tonight and yes I'm having a lil baby. #gonnabeadaddy,” officially confirming he and his wife are expecting their first child.

The musician also assured fans that his “Out Alive” tour -- scheduled to begin next week -- is moving forward as planned.

He and Katy, his high school sweetheart, were married in September 2008.