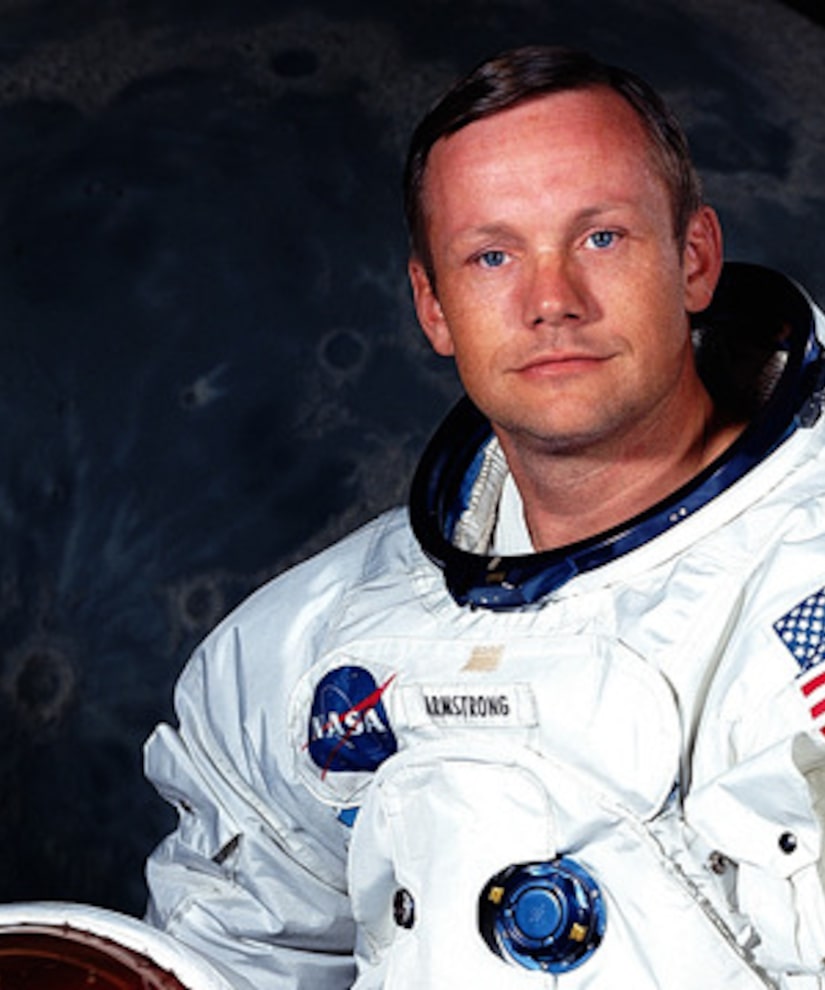 While Neil always maintained that his famous words, “That's one small step for man, one giant leap for mankind,” were unplanned, his sibling says it isn't true. In a new BBC documentary, “Neil Armstrong: First Man on the Moon,” Dean reveals that the speech was written well in advance.

Dean also says a word was dropped from the famous line. Neil showed Dean drafts that read, “That's one small step for a man,” and told Dean after the landing that the “a” was lost in the static. Computer analysis later revealed it was true, Neil had included the “a.”

According to the Daily Mail, Dean spoke with the BBC about Neil's monumental July 1969 space expedition a few months after the astronaut's August 2012 death.