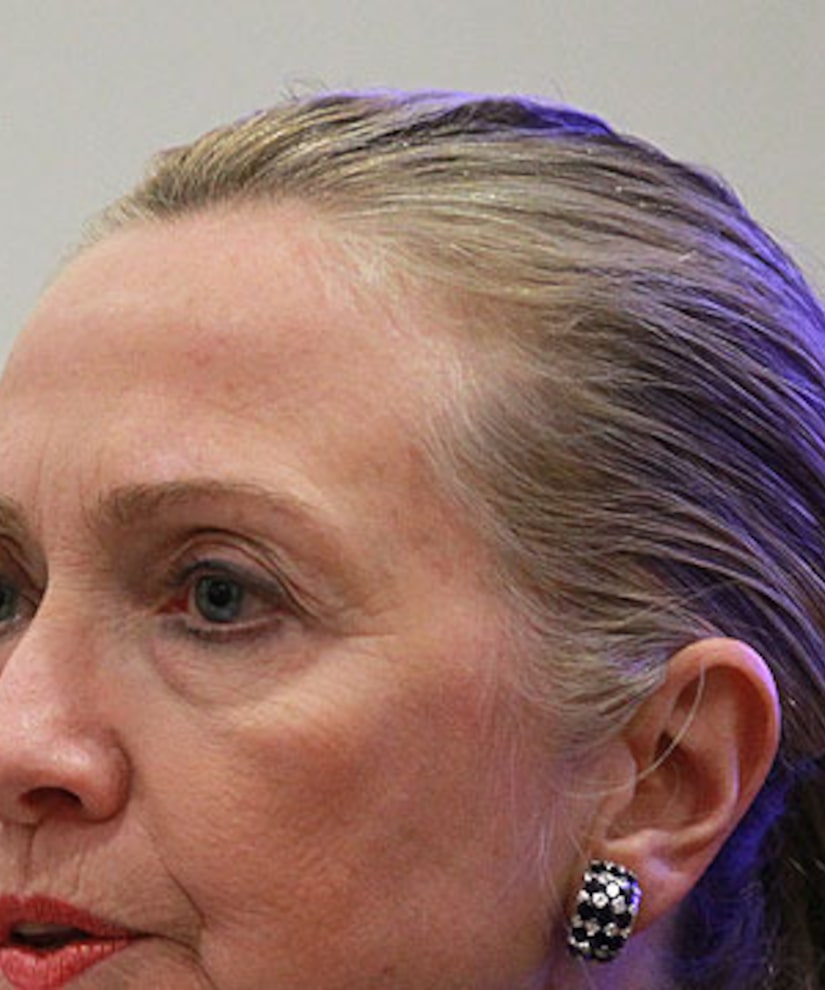 Secretary of State Hillary Clinton was hospitalized Sunday after a blood clot was discovered in a follow-up exam related to a concussion she suffered earlier this month.

Her spokesman told CNN she will remain at the NYC hospital for at least 48 hours, while doctors treat the clot with anticoagulants, and monitor her condition.

"Her doctors will continue to assess her condition, including other issues associated with her concussion," the spokesman said. "They will determine if any further action is required."

Clinton, 65, had been battling a stomach virus earlier in the month and fainted from dehydration, causing the concussion.

Although there has been no official word on where the blood clot is, Dr. Sanjay Gupta, CNN Chief Medical Correspondent, believes because she is being treated with anticoagulants, a drug used primarily for preventing clots in the heart and arteries, the clot is not in the brain.

"I think it's very unlikely this is a blood clot on top of the brain or around the brain specifically, because you just don't treat blood clots on the brain that way," Gupta said. "That would worsen the bleeding."

Clinton has had to lessen her busy schedule due to the medical setback as she wraps up her time as Secretary of State. She plans to step down from the post if and when the Senate confirms Sen. John Kerry, who has been selected by President Barack Obama to replace her.